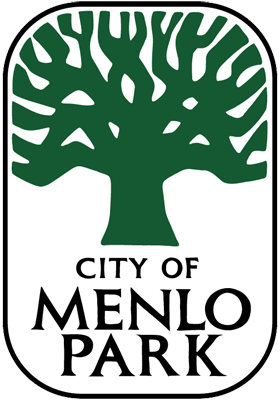 On September 6, 2019, Moody’s and Fitch Ratings both affirmed ‘AAA’ ratings for the City of Menlo Park’s issuer default rating and $8.1 million general obligation bonds, series 2009A and 2009B. ‘AAA’ is their highest rating when evaluating creditworthiness of long-term debt issuances.

In their affirmation, Fitch Ratings concluded that the rating reflects “the City’s strong operating performance, which is supported by a history of strong revenue growth and solid expenditure flexibility, and low long-term liabilities.”

Fitch Ratings and Moody’s are leading providers of credit ratings, commentary and research.  Reviews of the City’s debt by the major ratings agencies occur on a regular basis, and the independent nature of the review provides a good confirmation from an outside source about the City’s overall fiscal health.