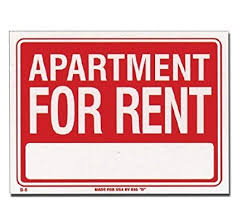 Adrian Rosenberg of RENTCafé.com emails: As the peak rental season has come to an end, we wanted to see which neighborhoods charged the priciest rents this summer and which high-end areas saw the most significant rent changes. To do that we looked at almost 7,000 ZIP codes and analyzed rents in 17 million apartments across the nation.

With a whopping 10.8% increase year over year, ZIP code 94025 in Menlo Park boasts the most significant rent growth among the priciest ZIPs. The average rent was $4,102.

Overall, 18 of the 50 ZIP codes with the highest rents are in California. The San Francisco Bay Area is again in the lead in terms of the most ZIP codes with pricey rentals, claiming 12 spots in our 2019 ranking of high-end neighborhoods in the US. Metro Los Angeles boasts 6 expensive ZIP codes, same as last year.