SLAC talk about “the quark discoveries” set for Oct. 14 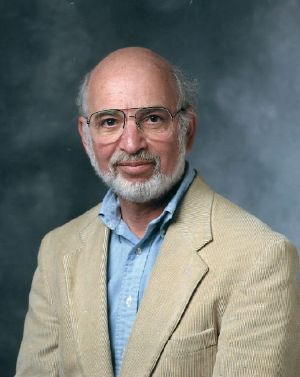 To celebrate the 50th anniversary of the quark discovery, SLAC will host a special colloquium on Monday, Oct. 14 from 3:30-4:30 pm. SLAC’s Martin Breidenbach, who as an early-career physicist at MIT contributed to the discovery, will go back in time and share his firsthand account of those exciting times in particle physics and some of the personalities involved.

Breidenbach completed his PhD at MIT in 1970. He then visited CERN in Europe before joining SLAC and Stanford in 1972, where he became professor of particle physics and astrophysics in 1989. Breidenbach is a fellow of the American Physical Society (APS) and recipient of the 2000 APS Panofsky Prize.

He spent most of his career working on particle physics research with electron-positron colliders. More recently, he was SLAC’s lead for the international EXO-200 neutrino experiment. Now officially retired, Breidenbach keeps following his passion for science, pursuing projects that aim to develop new collider concepts and improve our understanding of the human brain.

This event is free and open to the public. Non-SLAC badged participants are required to register for this event.
Light refreshments will be served following the talk, which will take place in Panofsky Auditorium, Building 53.