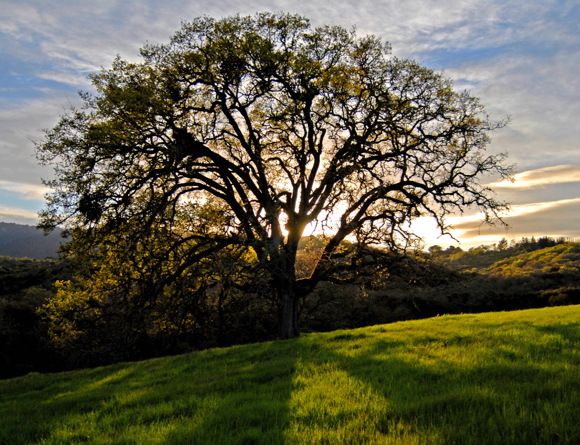 We stumbled upon Woodside resident Jim Milton when the 40-year resident was profiled in the town’s newsletter. His photography caught our attention, and we visited him at his Coldwell Banker office in Menlo Park. 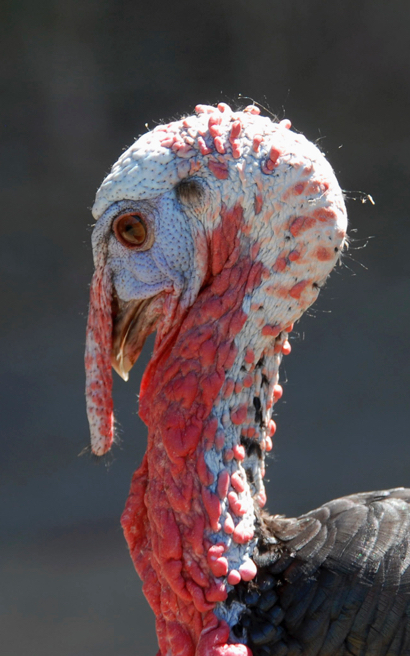 Jim explained that he’s been interested in photography at least since high school, which, at the time, was nurtured by a trip to Alaska. Later his father bought a cattle ranch in Montana in the 1950s where he spent summers as a child.

“As part of service for the Montana Land Reliance, I’d go around and take photos of the riparian habitat and the beautiful rivers.” he said.

A thirst for the countryside led to his purchase of his property in Woodside where, as a single father, he raised two daughters, with the stalwart help of his partner, now wife, Nita Sierke. 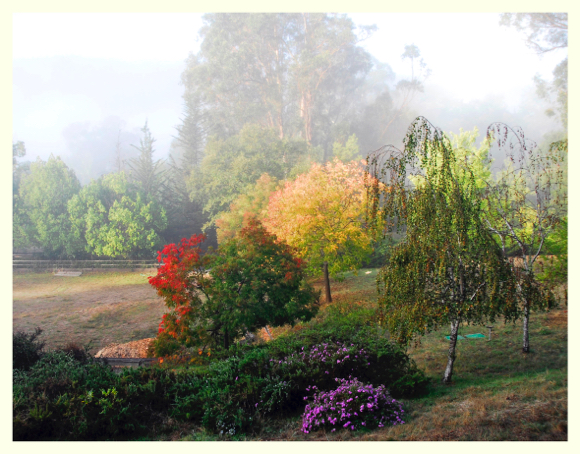 “I was fortunate enough to be fully engaged with the kids and their school activities,” he told the Woodside Newsletter. “I did a lot of coaching, field trip chaperoning, became a member of the Woodside School Foundation, as well as joining the Recreation Committee. There was a great sense of community and the friendships made during those days are still strong today.” 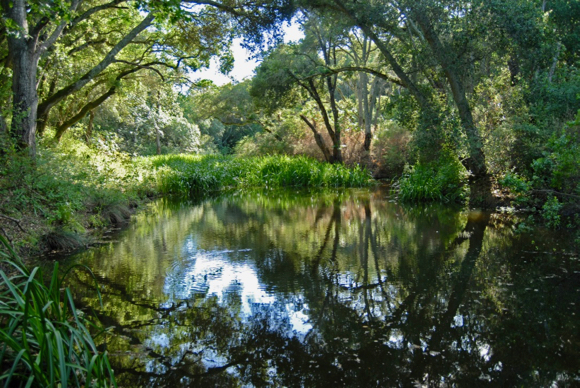 Jim recalls wandering around town, his Nikon camera outfitted with a big lens next to him in a passenger seat. “I remember spotting a Blue Heron in tall grass with just his head sticking out. I was busy trying to steady the camera when he darted down and came up with a gopher. It’s lucky moments like that that make photography interesting.”

Today his iPhone is his main camera of choice — and his grandkids are his main focus. “You can take pictures with the iPhone that come out pretty cool,” he said.