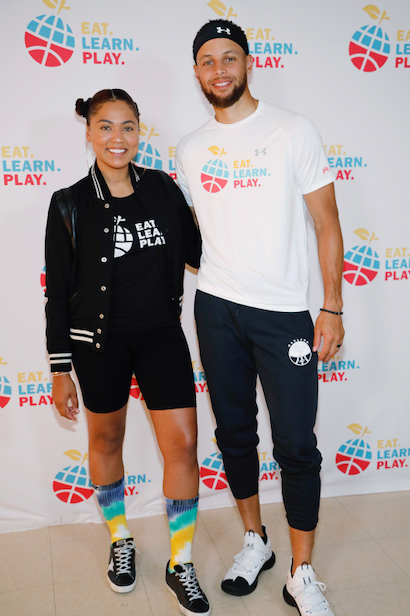 Today, Stephen and Ayesha Curry’s foundation, Eat. Learn. Play. formally announced its partnership with Chef José Andrés’ World Central Kitchen in the Oakland community. The two organizations have come together to prepare nutritious meals for many of Oakland’s most vulnerable residents, including elderly and the homeless populations, as well as low-income families most at risk. To date, the two organizations have provided more than 145,000 meals to Oakland families, and have partnered with 12 local restaurants to help with the ongoing efforts.

Within the next week, the two organizations will begin serving approximately 5,000 meals per week through the restaurant partnerships, and forecast up to 25,000+ meals per week in the coming weeks, which will be available at nearly 30 different delivery locations. The ELP x WCK project will serve the Alameda County Community Food Bank, Community Cabins, unsheltered communities, Oakland Unified School District families and staff, as well as a small group of medical professionals doing drive-through testing at two sites in the city.