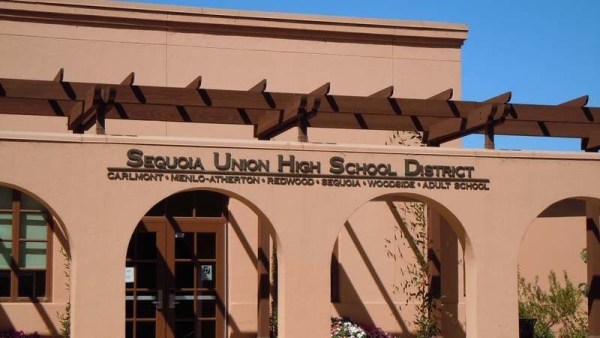 The Board of the Sequoia Union High School District announced today that Dr. Mary Streshly is resigning in order to fulfill critical care responsibilities with her family, while the Board begins the process of identifying a new Superintendent.

“The Board and Dr. Streshly believe this transition is in their respective best interests as well as the best interest of our educational community,” said Board President Allen Weiner.

“Dr. Streshly has served ably in establishing high standards and leading by example for the District and our community. In every interaction, I have appreciated Mary’s hard work and valued her collaborative working style. We wish Mary nothing but the best as she takes the precious time needed to focus on family before beginning a new adventure; be it serving in another school community or in whichever leadership capacity she chooses.”

In early August, educators in the Sequoia Union High School District (SUHSD) overwhelmingly voted “No Confidence” in Superintendent Streshly. The final vote results came just days after the Sequoia District Teachers Association (SDTA) Representative Council unanimously passed the resolution and subsequently announced it at a meeting that drew nearly three hundred rank and file members. The resolution garnered two hundred signatures in under 24 hours and was ultimately signed by over 300 members, representing roughly 60% of the active membership of the union.

“While SDTA is pleased that Superintendent Streshly’s situation has been resolved, this is a bittersweet victory for SDTA,” said Edith Salvatore, President of SDTA, in a statement sent out to local media. “There is no cause for celebration when someone is unsuccessful in their position and has to leave that position prematurely. We wish Dr. Streshly well in her future endeavors.

“We see this as validation of the importance of our members’ voices and the value of their work in this district. We are eager to move forward from this and to work with the District to tackle whatever may come our way in our joint effort to serve the students of our community.”