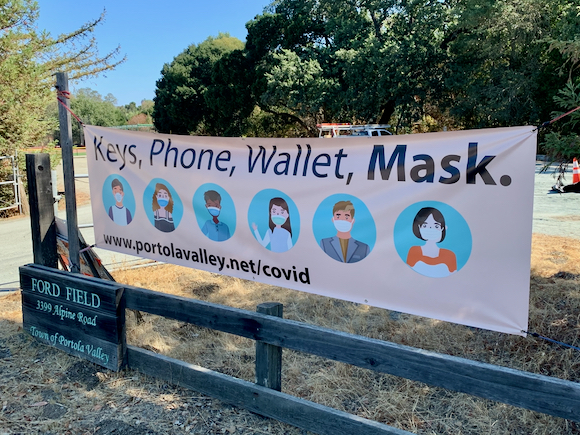 I haven’t updated this statement in a while because there hasn’t been much change to what I have already stated. We are in a general steady state of infection as we have been for about three months. Hospitals have plenty of capacity. Deaths are low. Infection is mainly occurring in the groups that I mentioned before (July 20th Statement). I feel the same way about schools now as I did in June (June 15th Statement).  And please remember, the state is putting restrictions on businesses. I am not.

A slightly new twist for us is the state replaced the “watchlist” system implemented in July with a new tiering system called the Blueprint for a Safer Economy put into place a few weeks ago.  We are bound by the state’s new system.  You can find details here: https://covid19.ca.gov

While it does have some interesting elements, I believe it remains partially flawed because it doesn’t look at the context of what’s going on in a locality and only looks at the county’s case rate and the positivity rate. These data only tell part of the story. And while the nexus between these rates and the business and organizational closures required is a bit less tenuous than before, it still doesn’t get at the fundamental issues causing continuing infections – mainly structural failures in the economy and careless gatherings, without appropriate precautions, of people outside a single household.

Vaccines: It is critically important for everyone age six months and older to get the flu vaccine this year. Flu vaccine is widely available now. Please don’t delay in getting your flu shot. While we have begun planning on receiving a coronavirus vaccine before the end of the year, the information coming out from the federal government is very confused and contradictory. I have no additional information than that being reported in the media.

This remains far from over. To get out of this situation depends on all of us. Our collective best course of action: No gatherings outside of immediate households, use facial coverings extensively, and social distancing.