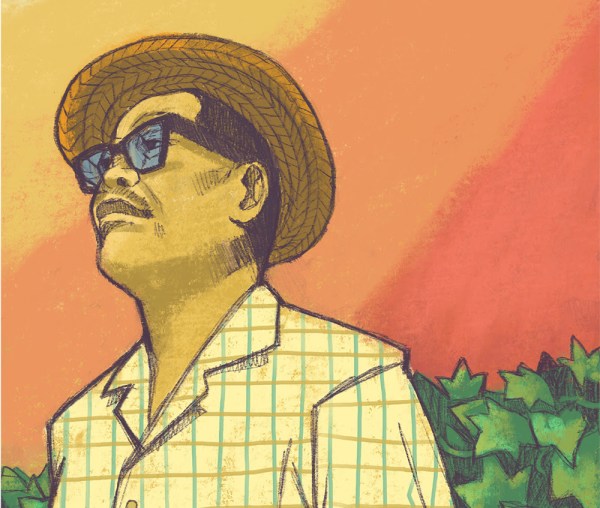 Author Gayle Romasanta will talk about Larry  Itliong’s life, career and his importance to the Filipino-American community on Thursday, October 8 from 4:00 to 5:00 pm. Register online.

When Larry Itliong led the Delano Grape Strike in 1965, it marked one of the first times Mexican and Filipino farmworkers went on strike together. When Itliong’s Agricultural Workers Organizing Committee merged with Cesar Chavez and Dolores Huerta’s National Farm Workers Association, the United Farm Workers union was formed, and Itliong went on to serve as co-founder and Assistant Director. Their work in Delano led to a pay increase for the workers, as well as health insurance and controls over toxic pesticides.

Gayle Romasanta and coauthor Dawn Mabalon set out to write the first Filipino American history book for children, and they did,  but their book, A Journey For Justice: The Life of Larry Itliong has also found its way into university curricula.