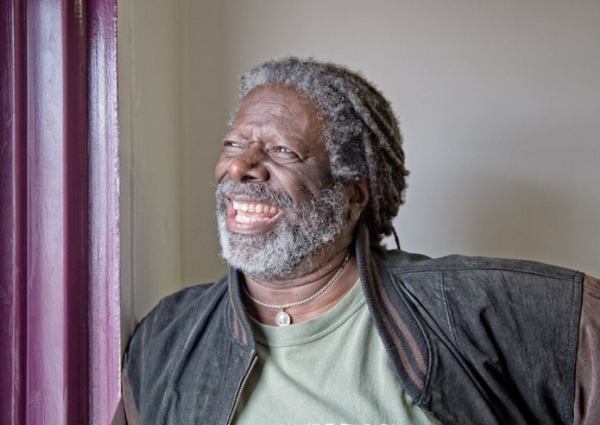 The international-acclaimed storyteller Michael McCarty has a way of filling the room – even when he’s not there! He’ll be joining the Menlo Park Library’s story telling festival virtually on Thursday, October 8, from 6:30 to 7:30 pm, to share folk, personal and historical tales for adults and teens. Register online.

As a child, Michael McCarty heard the stories his mother read and told him. He began formally telling his own stories in high school in the ‘60s when he discovered amazing stories of Black history and culture that weren’t taught in schools. In 1992 he discovered the world of professional storytelling, and he has been telling stories and teaching storytelling around the country and around the world ever since.

Michael specializes in stories of African and African-American history and culture, as well as multicultural stories. Since 2014 he has worked in California prisons as part of the Arts In Corrections program, teaching inmates to find, develop and tell their stories. He says his own life has been “one heaven of a story: student activist, Black Panther, U.S. Army martial arts instructor, acupuncturist, world traveler, spiritual seeker, construction worker, storyteller, husband, father and crazy friend. Never a dull moment!”