Two juveniles robbed at gunpoint near Flood Park on Tuesday 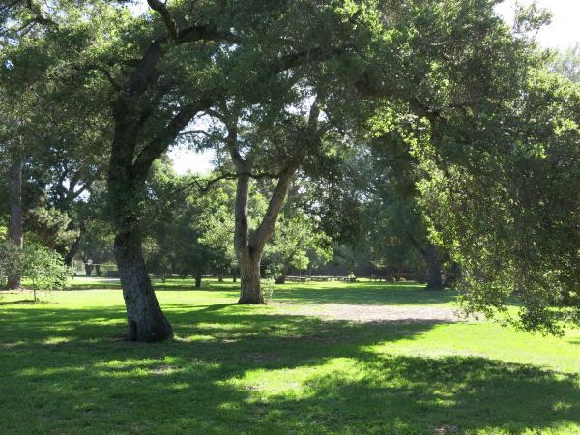 On October 13, 2020, two juvenile victims were robbed by two men who were armed with a shotgun near Flood Park. The suspects took their personal belongings and fled the area. The victims were uninjured.

Officers quickly arrived on-scene and located three subjects matching the descriptions of the suspects in the area of Bay Road and Heritage Place. When officers attempted to detain the subjects, one abandoned a backpack, ran behind a residence, and jumped a fence. All three subjects were detained. Officers recovered the abandoned backpack and found it contained a single-shot sawed-off shotgun. Stolen property belonging to the victims was also recovered.

The third detained individual, who refused to identify himself, was found to be Luis Enrique Cruz, a 30-year-old East Palo Alto resident. Cruz was on probation for assault with a deadly weapon. He was arrested for making threats of violence towards police and violating the terms of his probation. Cruz was booked into the county jail.

Any witnesses with information related to the robbery are asked to contact Detective Josh Russell.