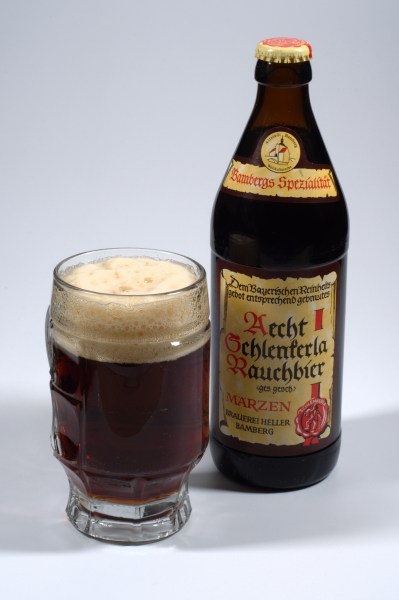 The Menlo Park Library’s monthly virtual tasting party scheduled for Thursday, Dec. 17 from 5:30 to 6:30 pm is focusing  on German beers!

Germany has one of the oldest and richest beer cultures in the world, and this month we will raise our glasses to German beers. Join us for some trivia, beer lore and fun. Sign up online.

If you want to taste along, this month’s lineup is available for purchase at the Willows market in Menlo Park.