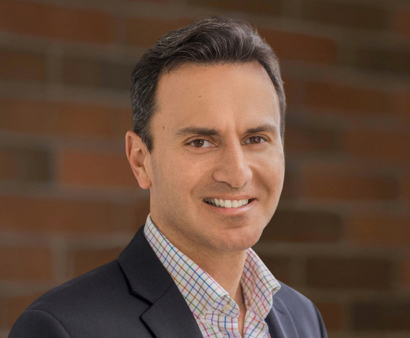 Menlo Park City Council member Ray Mueller has announced that he will run for the San Mateo County Supervisor District 3 seat in the 2022 election.

“The pandemic has really hurt families, seniors and small businesses,” he told InMenlo. “People are suffering. After what will be a decade serving residents in Menlo Park, I want to go to the County, take the skills I have developed here and work to help our communities recover stronger and more resilient.”

District 3 is currently represented by Supervisor Don Horsley who will be termed out of office in 2022. District 3 includes the cities of Atherton, Half Moon Bay, Pacifica, Portola Valley, San Carlos, Woodside and parts of Belmont and Menlo Park.  It also includes numerous unincorporated areas mainly in the coastal areas of the County.

“One of the primary roles of a Supervisor is to be a problem-solver, called upon to collaborate with officials and stakeholders, to empower and bring resources to decision making that improves the lives of every San Mateo County resident,” said Mueller, who is entering his third term on the Council, in a press statement.

San Carlos Mayor Laura Parmer-Lohan has also announced she’ll be a candidate for the District 3 seat.

“I am thrilled at the overwhelming response I have received since deciding to enter this race over the holidays,” said Mayor Parmer-Lohan. “These challenging times demand leaders who will champion a vision of safe, vibrant and diverse neighborhoods that our children and workforce can afford to live in.”