Steve Cusenza passes away at age 66 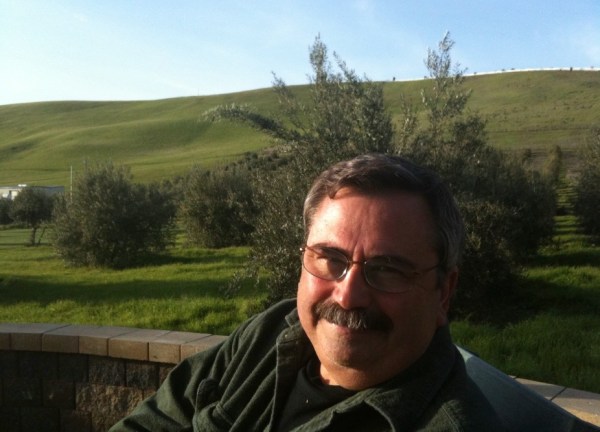 A funeral was held for Stephen Salvatore Cusenza, who passed away on January 2, at Nativity Church on Saturday, January 16 followed by interment at Holy Cross Cemetery in Menlo Park.

Steve was born in Visalia, California on June 3,1954 to Jasper and Evelyn Cusenza. He attended George McCann Elementary and Mt. Whitney High School. As a young man growing up in Visalia, he spent endless hours working in his father’s hardware store while enjoying his free time with friends hiking in the Sierra Nevada foothills.

Following Santa Clara, Steve’s career in Civil Engineering focused on the planning and design of public utilities for the cities of Santa Cruz, Taft, and ultimately Pleasanton where he spent 21 years with the City of Pleasanton Public Works Department.

Throughout his life, Steve found joy and freedom traveling the world with his family and many friends. He often played the role of tour guide, where he created countless memories for those traveling along with him. His recently acquired dual Italian citizenship often brought him and LeeLee to Sicily where he reunited with his Italian roots.

Along with travel, a constant throughout Steve’s life were his friends. His kind smile, genuine approach, and jovial demeanor warmed the hearts of those he met. From Visalia to Pleasanton and everywhere in between, he treated his friends as his own family.

In every role he played within his family, he was beloved. As a husband, father, father-in-law, grandfather, brother, uncle, cousin, son-in-law, and brother-in-law, his family often leaned on him for guidance, friendship and love. In expressing love, Steve was known to communicate through his service to others. For friends and family, he could often be found helping them solve their problems, checking in at times of need, and even playing the role of “Mr. Fix-It” for various house projects.

He was preceded in death by his parents, Jasper and Evelyn, and is survived by his wife LeeLee and their three children, Siena, Michael, and Marisa along with his daughter and son in-law, Shane Salvata and Tyler Johnston. Steve’s grandchildren, Hailey, Jasper, Sebastian, Cleo and Ayla will forever remember Steve as their “Popo”, especially Hailey who Steve was helping raise in his home with Siena and LeeLee.