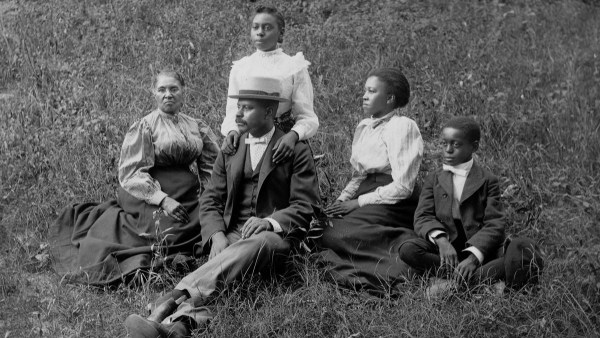 National Black American History Month is celebrated annually in February. This year’s focus is on representation, identity and diversity. The Menlo Park Library has a some virtual events that you can participate in:

MoAD: Early Black family photos
Tuesday, Feb. 16, 3-4 p.m.
Docents from the Museum of the African Diaspora will share photographs of Black families in the United States from the mid-19th century to early 20th century, discussing esthetics, cultural context, and the capacity of photography in forming social representation. Register online.

The Menlo Park Senior Center will also be celebrating its 21st Black History Month Gospel Fest during the last week of February with virtual events you can participate in. Check the city calendar for updates!