Standing Up for Change: African American Women and the Civil Rights Movement is topic on March 1 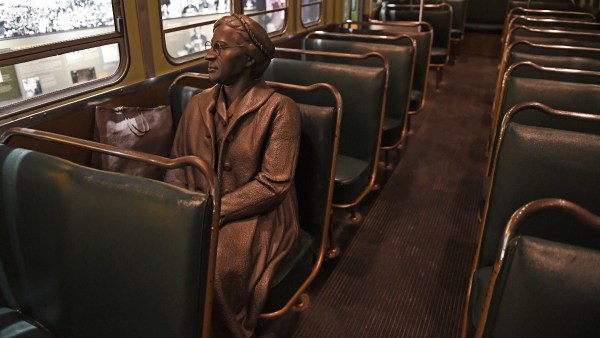 In a Menlo Park Library program, a docent from the National Women’s History Museum will explore the Civil Rights Movement through the perspectives of its women leaders on Monday, March 1 from 3:00 to 4:00 pm. Register online.

In the 20th century, African American women formed the backbone of the modern Civil Rights Movement. They were the critical mass, the grassroots leaders challenging America to embrace justice and equality for all.

The docent will discuss women’s critical roles in the Montgomery Bus Boycott, Little Rock’s Central High School integration, and the little-known women behind the scenes of the 1963 March on Washington for Jobs and Freedom.

This program is most appropriate for 5th grade and up.