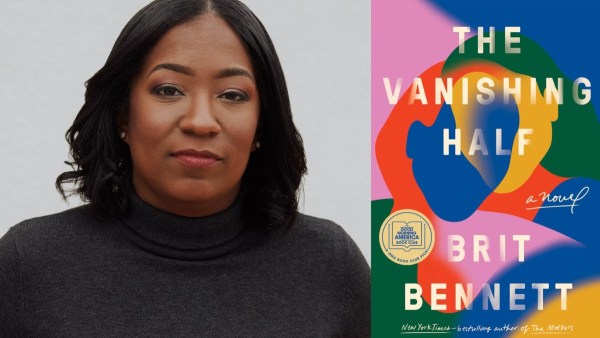 Melanated Reads is a new Menlo Park Library book group for African American women facilitated by city staff members Natalya Jones and Sarah Sandoval. The virtual group will be discussing The Vanishing Half, by Brit Bennett on Monday, April 5, from 6:30 to 8:00 pm. Register online.

Reads the description: “Though we welcome anyone to join the group, our purpose and focus is on inspiring, uplifting, and providing a safe space for African American women to speak, vent and enjoy honest and open conversation. The book club meets monthly and chooses from books written by African American authors. Our goal of this community-based group is to introduce a variety of African African American writers who will help build a love of reading in a positive environment while meeting new people and gaining new perspectives.”

About The Vanishing Half
The Vignes twin sisters will always be identical. But after growing up together in a small, southern black community and running away at age sixteen, it’s not just the shape of their daily lives that is different as adults, it’s everything: their families, their communities, their racial identities. Many years later, one sister lives with her black daughter in the same southern town she once tried to escape. The other secretly passes for white, and her white husband knows nothing of her past. Still, even separated by so many miles and just as many lies, the fates of the twins remain intertwined. What will happen to the next generation, when their own daughters’ storylines intersect?