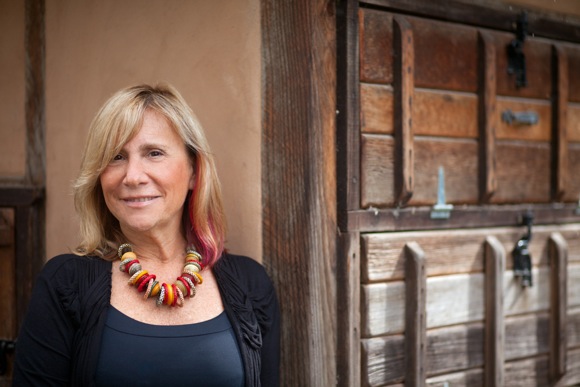 Andrés is the author of three cookbooks and the New York Times best-selling book, We Fed an Island, which describes how Andrés and his team cooked for hundreds of thousands of hungry Americans in Puerto Rico after the devastation of Hurricane Maria. Andrés advocates for sustainability in the restaurant industry and his line of restaurants includes many that are focused on serving sustainably grown and harvested foods.

His newest book, Vegetables Unleashed, describes how the home cook can approach preparing vegetables in fresh and surprising ways that help to reduce food waste and reduce our carbon footprint.

Jesse  is the author of seven cookbooks. In addition to Flea St. Cafe in Menlo Park, she operates Cantor Arts Cool Café at Stanford University.