Wildflowers put on a show at Russian Ridge Preserve 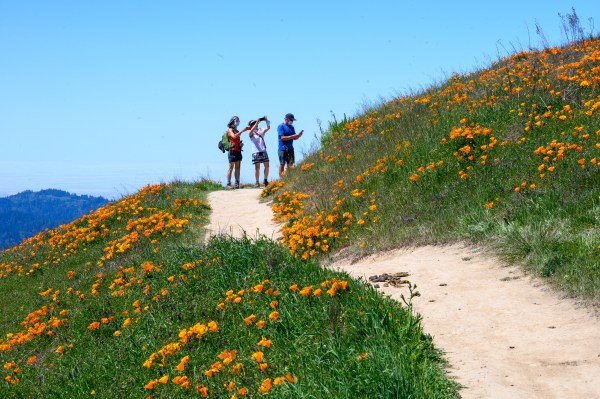 What better way to celebrate Earth Day than visit a local open space preserve. That’s what InMenlo contributing photographer Robb Most did a few days ago, hiking with camera in hand at Russian Ridge Preserve.

The 3,137-acre preserve is known for it’s spring wildflowers, primarily poppies and lupine. 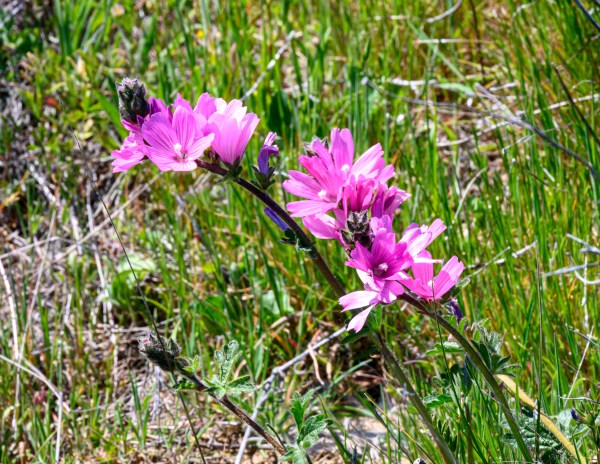 Warmer days also mean native snakes become more active. According to the Midpeninsula Regional Open Space District: “Snakes are ectothermic (cold-blooded) and move between sun and shade to maintain a stable temperature. In northern California, snakes become dormant during the colder, winter months. This is not hibernation in the same sense that mammals like bears hibernate, but it is a slowing of physiological activity.” 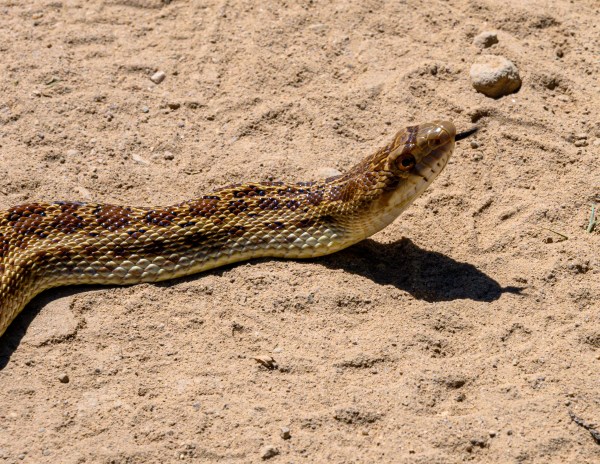 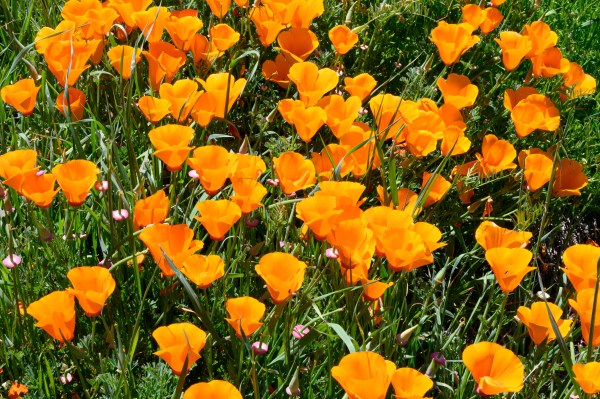