Why you should take part in conversations about redistricting 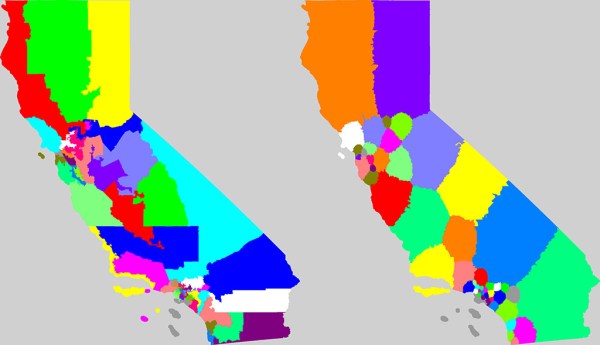 If you’re not familiar with the term “redistricting,” brace yourself because you’re going to be hearing it a lot in the next few months.

Simply put, redistricting is the process for drawing boundary lines for electoral districts (for local, state and federal offices) based on information from the newest census. Every 10 years, the federal government conducts the census to determine population and demographic data for the entire country.

The data from the 2020 U.S. Census will be delivered to cities, counties, school boards and other government entities by Sept. 30. In the next few months, those jurisdictions will be deciding on how they will redraw their district boundaries. The Menlo Park City Council is just one of the jurisdictions that will make such a decision. 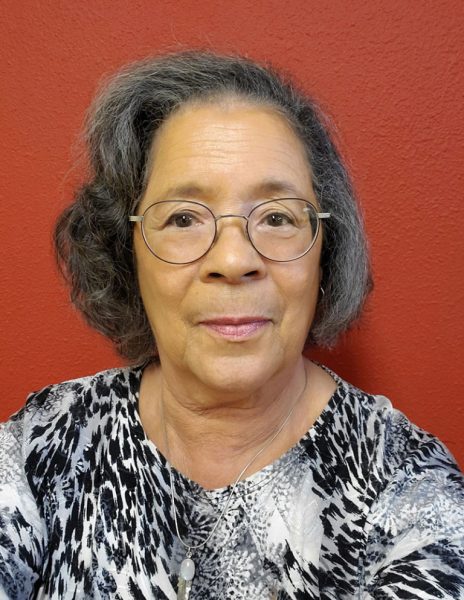 To get some basic information about redistricting, Belle Haven News spoke with two voter-education advocates who have been closely monitoring the issue. They are Pam Jones (pictured right), longtime Belle Haven neighborhood resident and member of Menlo Together; and Helen Grieco, northern California organizer for the nonprofit Common Cause organization.

Jones and Grieco said they believe it will be crucial for local residents to speak up and share their thoughts with elected leaders in order to have an open, fair redistricting process.

Q: What is redistricting and how does it affect me?

Jones and Grieco: Redistricting, sometimes called “drawing the lines,” is the process of using the information from the newest U.S. census to redraw or create electoral district boundaries. This determines which candidates you can vote for, depending on the districts in which you reside. District boundaries also help to determine how public resources are allocated to residents of the districts.

Q: What is the connection between the numbers from the 2020 Census and redistricting?

Jones and Grieco: The U.S. Constitution requires all congressional and state legislative jurisdictions to redistrict once the census numbers are released at the beginning of each decade. The 2020 Census counted the number of people throughout the nation, and electoral districts will be drawn based on this count. Each district within a jurisdiction must have roughly the same number of people, although there is a small allowable differential.

Q: Do I only need to worry about the redistricting of my congressional seat and Menlo Park’s city council seats?

Jones and Grieco: While most of the recent national news has been about the effect of the census on congressional seats, Menlo Park residents should pay attention to all the jurisdictions in which they live. The first elections to use the new boundaries will take place in 2022.

Let’s use the Belle Haven neighborhood as an example. Belle Haven is part of Menlo Park’s District 1, and the district’s seat on the city council will be up for election in 2022. District 1 is expected to have a fairly big population increase, compared with other areas of the city, because there were three large apartment complexes that opened and one that expanded in the district since the 2010 Census.

Q: Have any of the local government units selected a process for redistricting?

The maps for the congressional seats and the state legislature seats will be determined by the 2020 California Citizens Redistricting Commission, which is an independent group. The commission must draw the district lines in conformity with strict, nonpartisan rules.

Jones and Grieco: If politicians draw their electoral district boundaries, they have the power to draw those lines to ensure that they can win re-election to office. We believe that the voters should be in charge of drawing the lines; more specifically, we believe voters should carry out redistricting through an independent commission.

Q: How can I stay updated on redistricting issues?

Jones and Grieco: There are several ways you can be updated. You can sign up for notifications from the jurisdictions in which you reside, like the city council and local school districts. Each jurisdiction that is subject to redistricting is required to maintain an updated website on their process. The Thrive Alliance organization also has a redistricting website that is frequently updated with information on all jurisdictions in San Mateo County.

Jones and Grieco: Your role is to ensure that the lines are drawn fairly and do not benefit any elected official. You may apply to serve on a redistricting commission and/or submit district maps for consideration. We want all Menlo Park residents to stay informed about the redistricting process and to encourage others to do so as well.

Author Susan Erhart is founder and editor of Belle Haven News where this post originally appeared.