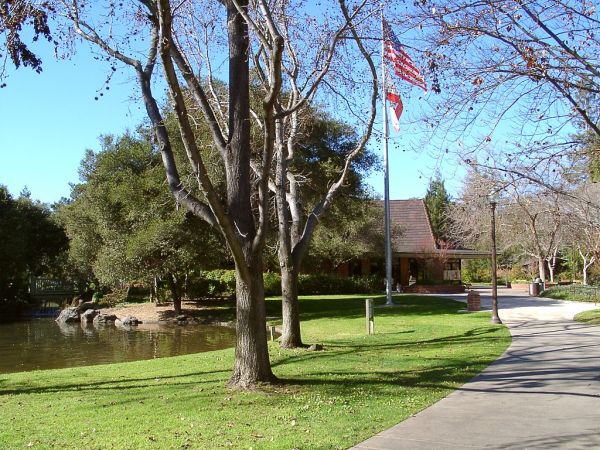 Join City of Menlo Park staff from 5:00 to 8:00 pm, Tuesday, June 1, for a budget workshop to see in detail what is included in the annual spending plan and the five-year capital improvement plan. Community members will also have the opportunity to share feedback on how to allocate resources as City Council considers the proposed budget.

The theme of the fiscal year 2021-22 proposed budget is Reimagining, Rebuilding and Reinvigorating the Community, and the proposed spending plan includes a continuation of the current service levels as well as a number of proposals to increase service to the community. The budget is operationally balanced, incorporates City Council adopted priorities and prepares to address the imminent end of the pandemic.

During the workshop, staff will discuss:

The proposed budget is available for review online.

Photo by PretzelPaws via Wikimedia Commons