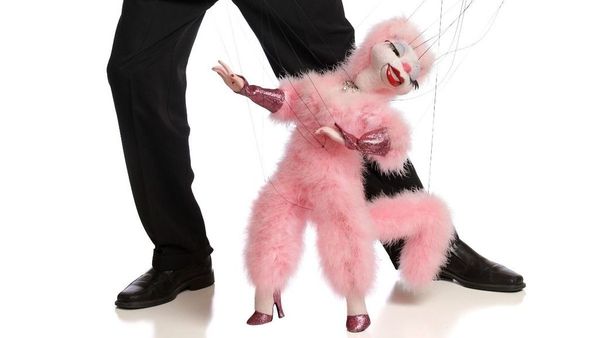 Performing for the Menlo Park Library for the first time, Rene’s Marionettes featuring Joe Selph bring surprises to delight all ages on Thursday, July 22 from 2:00 to 2:45 pm. Register online.
From a dancing monkey to singing chickens to a balloon-blowing clown, these delightful characters will bring out the grins, smiles, giggles and laughs in everyone.

Joe Selph has been entertaining audiences throughout the Los Angeles area for more than 25 years.  An accomplished magician, clown, and puppeteer, he has been labeled “L.A.’s most unique children’s entertainer”.  He is also well known for his work in film and television with The Jim Henson Company as well as Universal Studios, Sony Pictures and PBS.This free event received partial funding support from the Friends of the Menlo Park Library.
Category: