Suspect arrested for brandishing a gun in Safeway parking lot 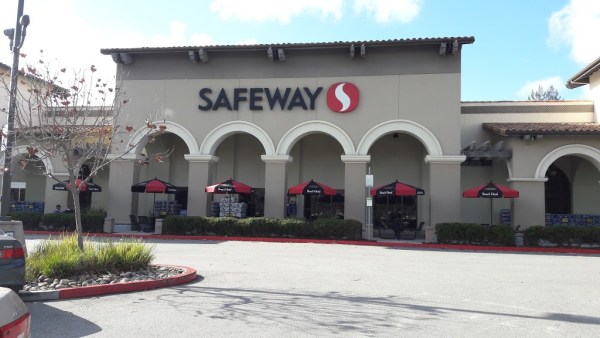 On August 15, 2021 at approximately 5:53 a.m., Menlo Park police officers responded to a report of an adult male who brandished a gun at the reporting party/victim while in the Safeway parking lot located at 525 El Camino Real. The victim asked the suspect to adjust his parking because he was taking up two parking spaces. Instead of complying, the suspect allegedly pointed a handgun at the victim, and told her to leave. The victim walked away from the suspect and immediately reported the incident to police.

Officers arrived on-scene within two minutes, located the vehicle matching the description given by the victim, and found the suspect inside his vehicle. As officers contacted the suspect, a loaded handgun was observed in plain sight near the front passenger seat. The gun was safely recovered by one officer who was on the passenger side of the vehicle as another officer verbally engaged the suspect at the driver side window. The suspect was detained without incident. The handgun was found to be unregistered.

The suspect, Barton Karl Lunsford, a 58-year-old of Mountain View, was positively identified and subsequently arrested and booked into the San Mateo County jail for being in possession of a loaded firearm, making threats, and brandishing a firearm.