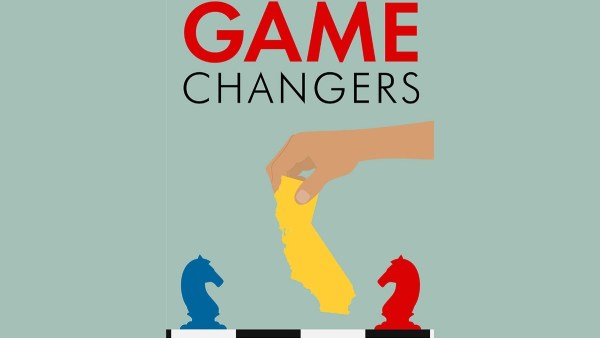 Just in time for another anniversary of California statehood—and another unusual election season—the Menlo Park Library will take a look at our state’s rich and sometimes wild political history!

On Thursday, September 2, from 6:30 to 7:30 pm, learn about pivotal elections that demonstrated the power of voters to change the course of history, and hear the seldom-heard backstories behind those elections. Register online.

The presenters are Steve Swatt, Susie Swatt, and Jeff Raimundo, who along with Rebecca Lavally, wrote the books Game Changers: Twelve Elections That Transformed California; and Paving the Way: Women’s Struggle for Political Equality in California.