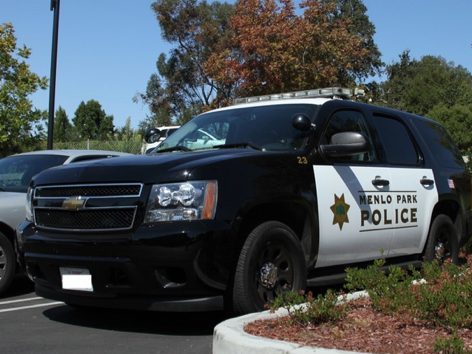 On September 19, 2021, at approximately 1:39 am, Menlo Park police dispatch received a report of a stabbing that had just occurred in the 1300 block of Sevier Avenue in Menlo Park. Officers immediately responded to the location where they found a male, lying on the ground, suffering from multiple stab wounds.

Menlo Park officers provided medical aid and Menlo Park Fire and Paramedics were summoned. The victim was stabilized and then transported to the hospital for further medical care.

A preliminary investigation determined that the victim and the suspect were at a party when an argument ensued. During the argument, the suspect removed a knife from his pocket and then stabbed the victim multiple times. The suspect then fled the area on foot towards Ivy Drive. An extensive search of the area by officers failed to locate the suspect.

The victim is currently being treated at an area hospital for what are being described as serious but not life-threatening injuries.

Menlo Park police officers and detectives are actively investigating this case. They ask anyone who might have information regarding this case and/or who witnessed this incident, to call the Menlo Park Police Department at (650) 330-6300 or the Anonymous Tip Hotline at (650) 330-6395.