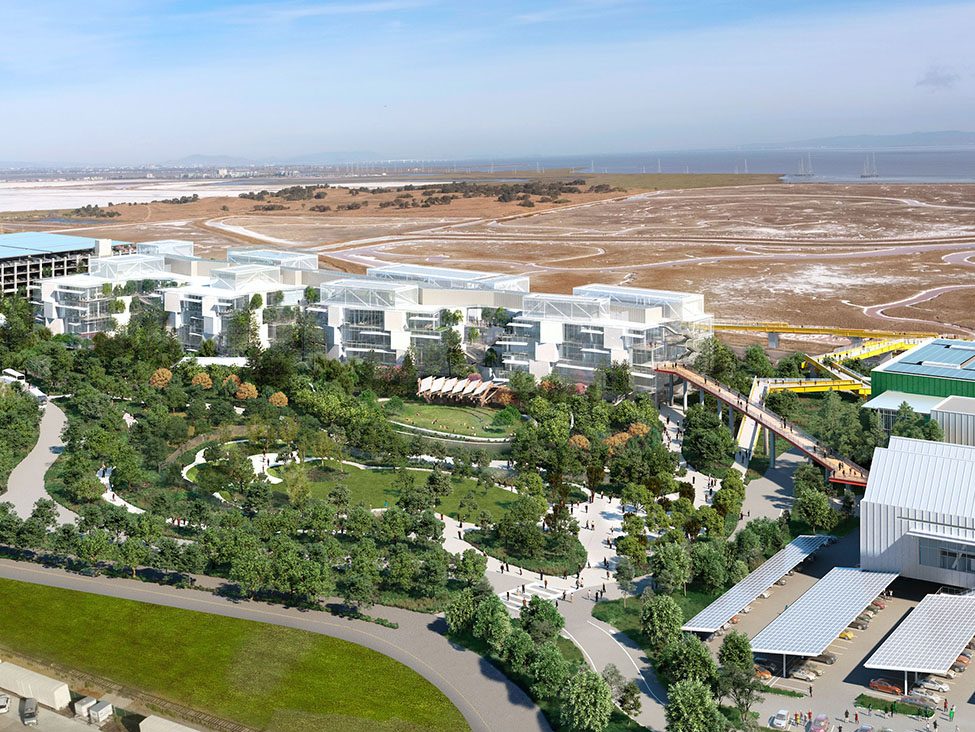 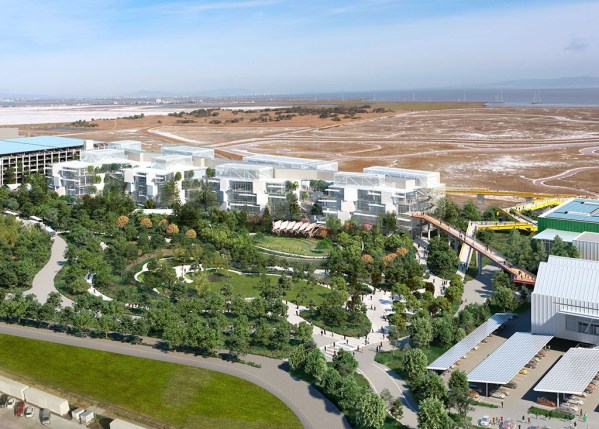 Behind the construction fences along Chilco Street, crews are entering the final months of work on Facebook’s public park area.

A company spokesperson said Facebook hopes to open the park by the end of December, and aims to provide more information about the park’s operating hours by late November.

Crews have been working on the 2.2-acre open space since late 2020. The area is accessible from Chilco and will connect with a bike and pedestrian bridge that spans Bayfront Expressway and ends on the Bay Trail. Facebook is building the bridge, which is expected to open around the same time as the park. 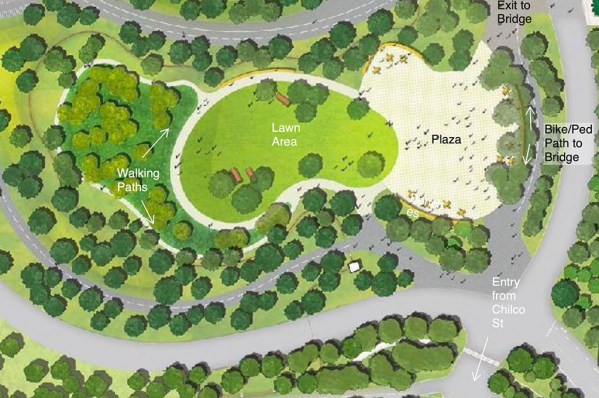 The park includes a plaza and lawn area, both surrounded by benches, and some walking paths. Facebook spokesperson Chloe Meyere said all of the park will be available to the public once construction is complete. While the company hopes to open the area before the end of the year, Meyere said the date may get pushed back depending on how COVID-19 guidelines affect the work crews.

When plans for the park were announced, the company said the space could be used for its mobile farmers’ market, the Facebook Festivals and other local programs.

Facebook is also building a new sidewalk and bike lane on the north side of Chilco Street that is expected to open in December as well.