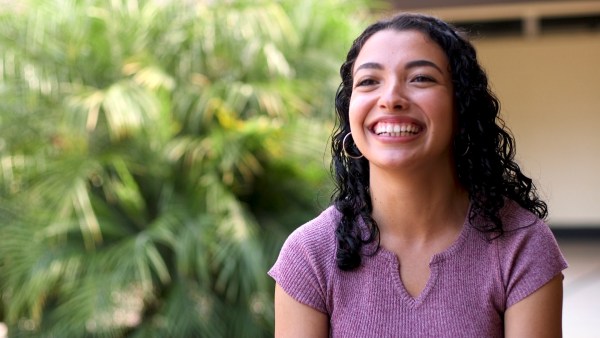 The Peninsula College Fund is holding its annual fundraiser virtually this year on Thursday, October 28, 2021. The keynote speaker is former Secretary of State Condoleezza Rice; there will be a special guest appearance by Senator Alex Padilla.

“We will honor PCF scholars, alums, volunteers and partners who are dedicated to our mission of supporting low-income, first-generation scholars during their college journey,” said Menlo Park resident Charles Schmuck, who founded Peninsula College Fund in 2005.

Added fellow Menlo Park resident, Scott Lohmann, who serves as President of the non-profit organization’s Board of Directors: “After college, we work with our scholars to obtain jobs that align with their career goals.”

Rita Abdel-Malek (pictured top) will be the PCF Scholar honoree. She is a senior at Menlo College. Her passion and experience reside in amplifying community voices through policymaking and activism.  Her accolades include securing three career-focused internships including interning in the office of Congresswoman Jackie Speier, as well as her recent role as the Chief of Staff for the Democratic Congressional Campaign of Greg Tanaka. Rita’s long-term goal is to work in a congressional office as a legislative aide and run for County Board Supervisor in the Bay Area. 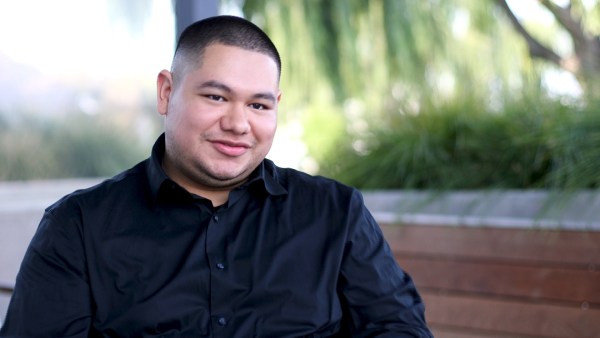 The PCF Alum honoree is Angel Hernandez Mora (pictured above) who is currently working as a Design Engineer at BKF Engineers in Redwood City. His many accolades include graduating from San Jose State University in 2020 with a Civil Engineering degree and holding three career-focused internships during his time in college. He attributes much of his success in securing a full-time position after graduation during a pandemic to the valuable insights he garnered from his internship opportunities.

The evening will include Fund-a-Need, a Silent Auction and entertainment by Bella Sorella.