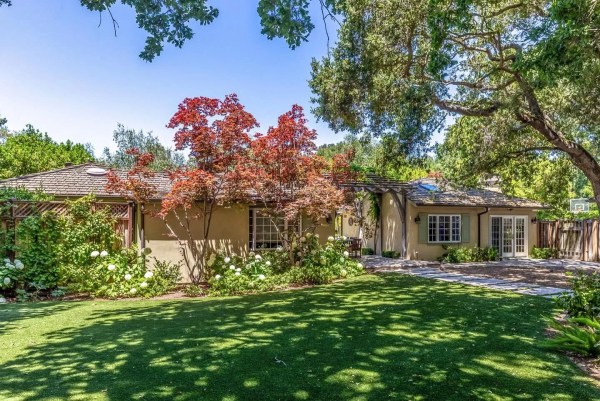 At nearly $7.5 million, Atherton’s 94027 remains the #1 most expensive zip code for fifth year in a row. [Note: the 4,000 square foot house located in Atherton pictured above sold recently for $7.5 million).

The zip codes are compiled by Property Shark by calculating median home sale prices to ensure an accurate picture of market conditions (as opposed to listing prices).

Bay Area’s Santa Clara and San Mateo counties contributed 15 and 10 zips, respectively, to rank as the second- and third-most expensive counties in the U.S.