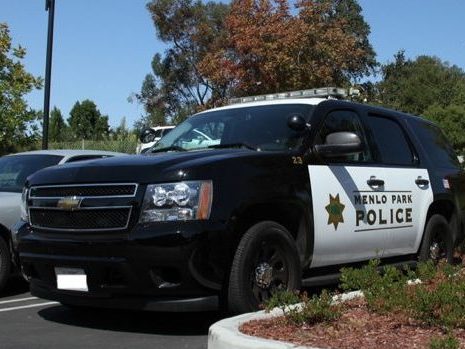 On November 23, 2021, at approximately 11:12 p.m., Menlo Park Police Officers responded to a call of shots fired in the 1100 block of Willow Road. The suspect was observed lurking around an apartment parking lot and rummaging through the bed of a pick-up truck.

A resident addressed the subject’s activity, and the suspect produced a handgun. The suspect fired two shots in the direction of the resident, damaging a vehicle and penetrating into the interior of an apartment, nearly injuring another resident.

The suspect fled on foot and has not been located or identified at this time. The suspect was described as a juvenile male, approximately 5 feet 6 inches tall, heavyset, and possibly of Pacific Islander ethnicity.  The investigation is ongoing.