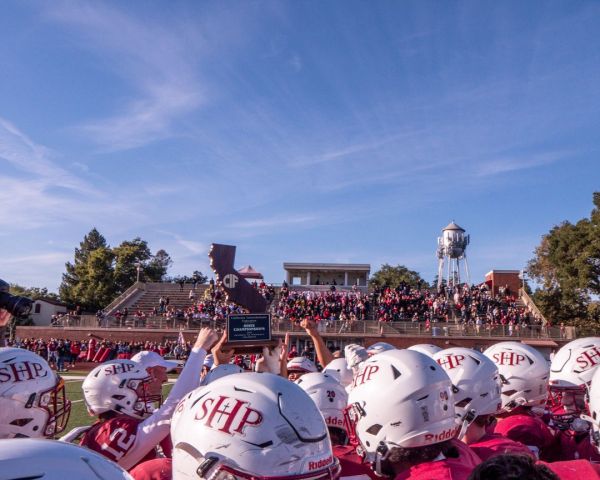 The win was came with a  bit of irony: the school lost seven of nine games to close out the regular season. It’s final record sits at 8-7. 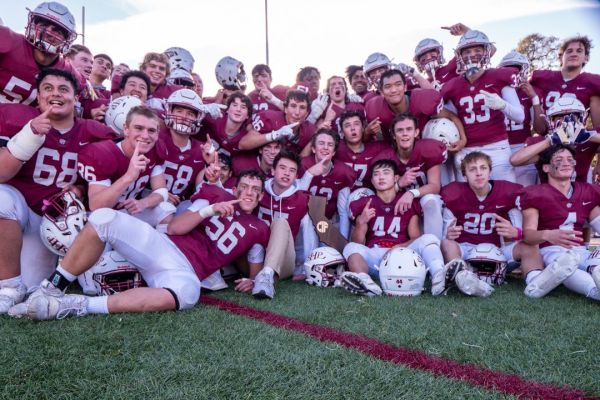 “This is the only school I’ve ever gone to,” quarterback Jack Herrell told the Palo Alto Weekly after defeating University Prep last week. Jack has attended Sacred Heart Schools from elementary school on up.  “When you look at the history of this program, at players like Ben Burr-Kirven, who is in the NFL now, at Mason Randall, Andrew Daschbach and John Oppenheimer, who was a mentor to me. We’re such a group of motivated guys. We’ve been through so much adversity, we’re so ready to finish the job.”

And finish the job they did.