Learn what’s Made in California on December 15 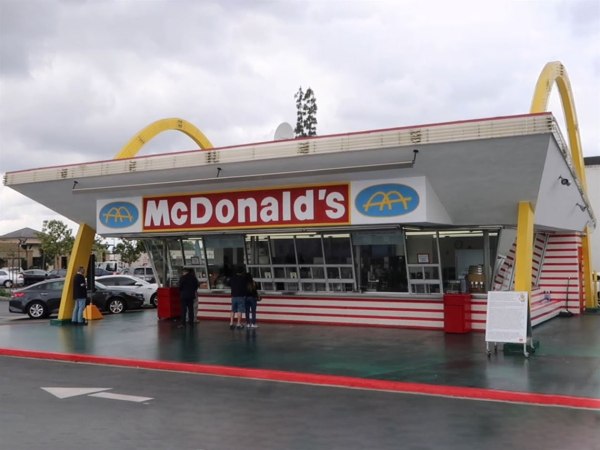 Name the American food icon, and chances are its roots are in California.

In this Menlo Park Library program, food historian and chef George Geary tells the remarkable stories of the early 20th-century food startups that captured America’s hearts and stomachs, from Bob’s Big Boy to McDonald’s, Winchell’s Donuts to In-N-Out, Peet’s Coffee to Taco Bell on Wednesday, December 15, from 7:00 to 8:00 pm.