Message from the Chief of Police on Atherton residential burglaries 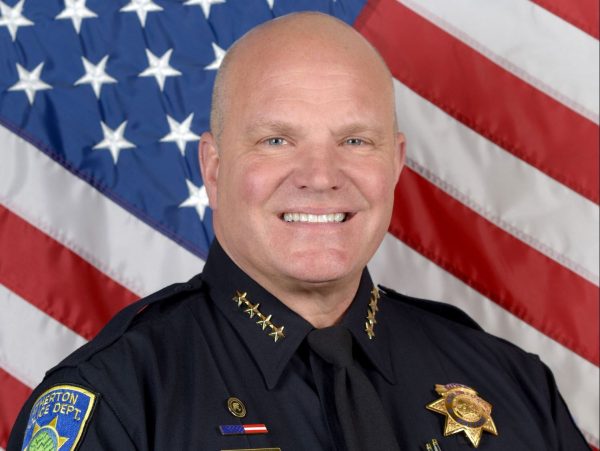 In an effort to ensure transparent information about the burglaries in Atherton, I wanted to share what your police department team is doing to combat this problem.  To date we are taking these steps:

●  Asking residents to host police department Neighborhood Watch/Crime Prevention meetings.  If you are interested in hosting a meeting, please email me at SMcCulley@ci.atherton.ca.us.

●  Coordination with the Northern California Regional Intelligence Center (NCRIC) on tracking of and information on organized burglary rings.

●  Working with the San Mateo County Police Chiefs and Sherriff Association to leverage the use of existing crime task forces for burglary suppression.

●  Continued coordination with FBI on the Chilean gangs.

●  Increased use of special deployment teams as burglary suppression teams.