Freedom’s Frontier: California and the Struggle over Unfree Labor is topic on February 18 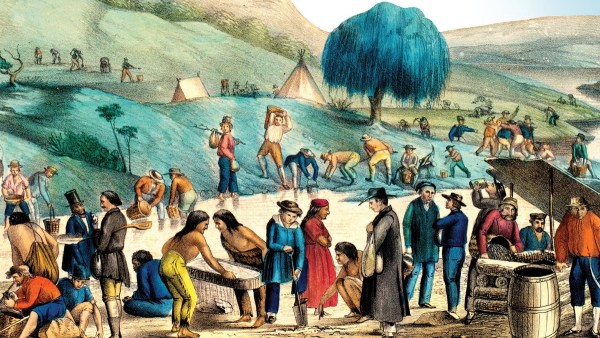 In this Menlo Park Library program, Stacey L. Smith reconstructs the lives of California’s unfree workers, and documents the political and legal struggles over their destiny as the nation moved through the Civil War, emancipation and Reconstruction. She reveals that the state’s anti-Chinese movement, forged in its struggle over unfree labor, reached eastward to transform federal Reconstruction policy and national race relations for decades to come. The program takes on Friday, February 18, 2022 from 6:30 to 7:30 pm. Register via Zoom.

Smith is associate professor of history at Oregon State University. She specializes in the history of the North American West, with a particular emphasis on race relations, labor, and politics during the Civil War and Reconstruction eras.

Her book, Freedom’s Frontier: California and the Struggle over Unfree Labor, Emancipation and Reconstruction (University of North Carolina Press, 2013), won the inaugural David Montgomery award in U.S. labor and working-class history from the Organization of American Historians and the Labor and Working-Class History Association.

Her newest book project, An Empire for Freedom, explores African Americans’ migrations to the Pacific coast in the middle of the 19th century and their struggle for equality in the U.S.’s expanding continental empire.