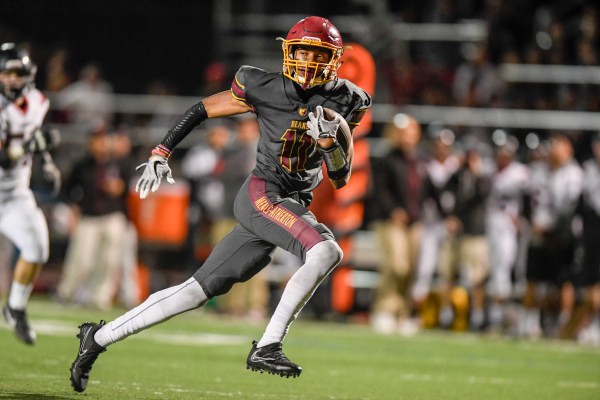 Paul Snow, who has been co-athletic director at Menlo-Atherton High School for the past 10 years, has put together a list of alums who played a sport at a four-year college after graduating. The list goes back 70 years when Tom Crane went on to play basketball at San Jose State in 1952. 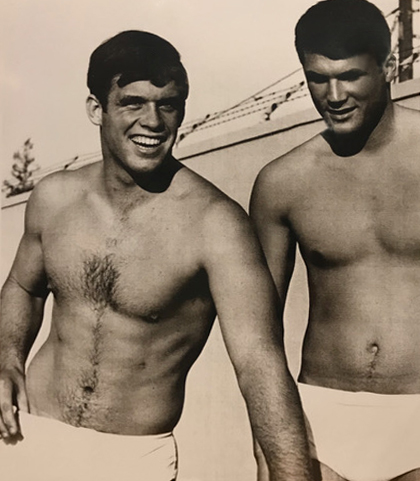 He discovered the program called “Next Level Athletes” at conference he attended. “I’m taking my time to put the list together — and trying hard not to omit people,” he said, noting that the list currently stands at about 450. (A dozen or so names/colleges have yet to be verified.)

While Paul continues to identify athletes, he’s also beginning to raise funds for six signs displaying the athletes names that will be placed in a prominent space near the stadium.

“People can donate to the Boosters for the honor boards,” explained Paul. “If the donor could put “Next Level Athletes” in the box that asks for the athletic program/team, that would be great. The total for six signs is just over $5000, so that is what we’re trying to raise.

“This has been a fun project to work on. I’ve heard from tons of alums.”

InMenlo will continue to spotlight M-A’s Next Level athletes in the coming months. 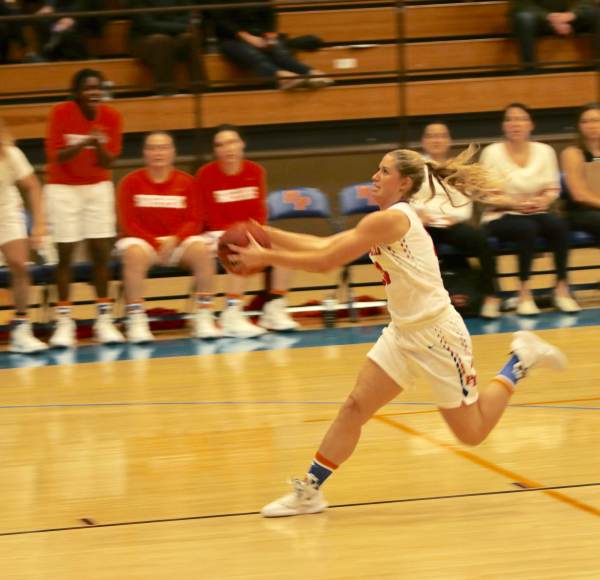