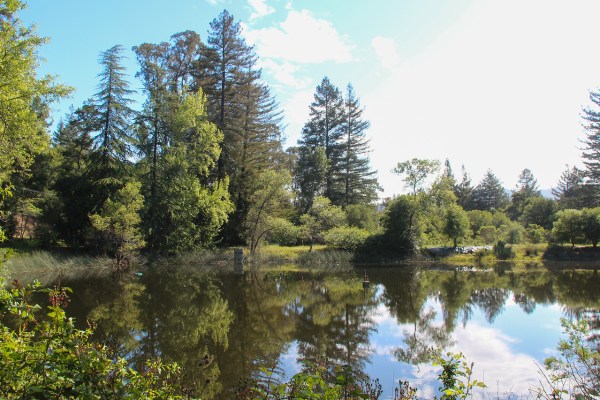 Growing up in Menlo Park, my family home was perfectly situated to gaze out at the Santa Cruz Mountains, home today to many of the preserves managed by Midpeninsula Regional Open Space District, which is celebrating its 50th anniversary this year. My mother, the principle gazer, would undoubtedly be surprised — and gratified — at how much of the land will forever be protected from development. 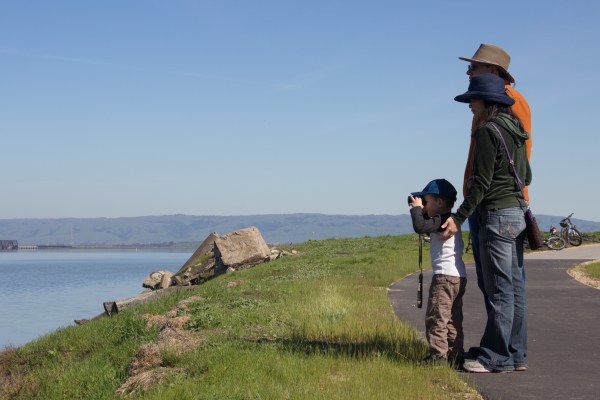 Midpen was created by local voters in 1972 following a grassroots effort by community members — principally Palo Alto resident Nonette Hanko supported by editorials in the Palo Alto Times spearheaded by Jay Thorwaldson. They were concerned about the impact of rapid development and growth in the area. In 1974 Midpen made its first land purchase — 90 acres in what became Foothills Open Space Preserve. 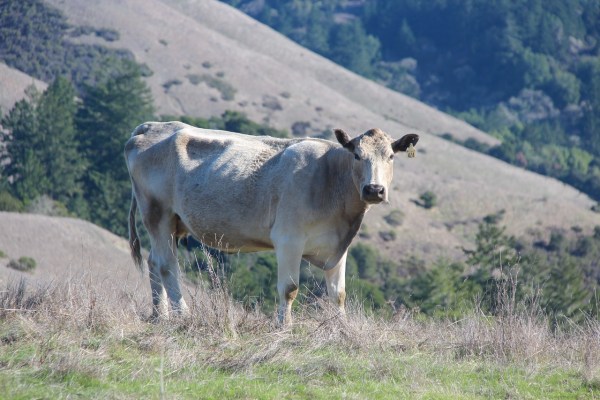 Since then, Midpen has protected a regional greenbelt of more than 65,000 acres of public open space and agricultural lands throughout the greater Santa Cruz Mountains region. Midpen also restores the ecological health and function of the natural environment, encourages viable agricultural land use on the San Mateo County Coast, and provides nearby access to nature for the community through programs, with nearly 250 miles of trails in 24 preserves that are free and open to the public.

“Given this abundance, more recent Peninsula residents may not realize how intentional and how much hard work was involved in founding the open space district,” says Midpen Public Affairs Specialist Leigh Ann Gessner. 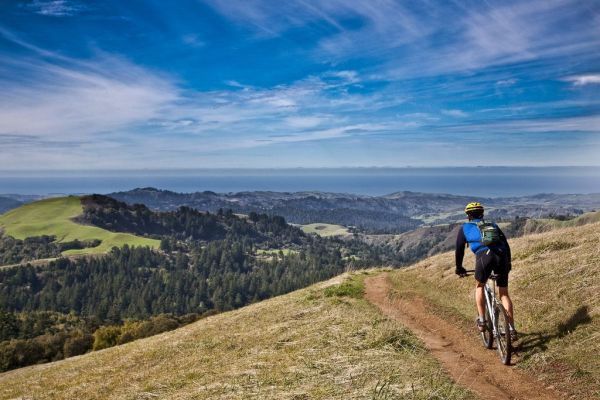 “”When it was preserved, it was not pristine wilderness. Logging and mining  had occurred as well as other uses of the land. MidPen’s aim was to restore the natural functions of the land and to restore creeks that were damaged by logging. And to create a plant community that is healthy and resilient to wildfires.”

Leigh Ann points out the varied terrain and location of preserves from bay front to grass lands to mountains and says that every preserve has a story. “There’s the tafoni (pictured below) at Corte Madre, for example. And while the vast majority of old growth was lost, there are a few remaining old growth stands — one is right on the trail at Bear Creek.” 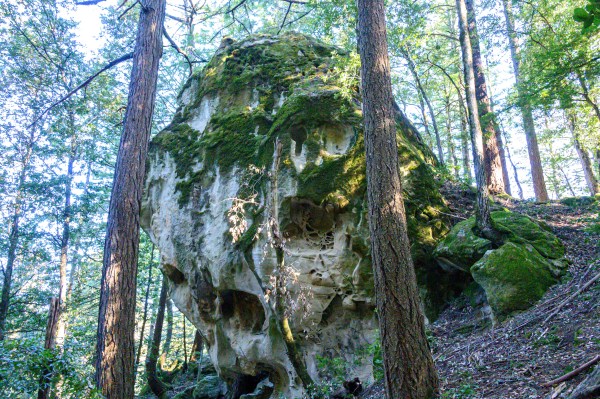 Several community events are being planned throughout 2022 including an opportunity to explore the San Francisco Bay Trail and participate in the Bayside Family Festival on April 30 at Midpen’s Ravenswood Preserve; a Coastside Community Celebration at Johnston Ranch near Half Moon Bay in the fall, and an opportunity to engage with Midpen’s current projects and partners at an event hosted at its administrative office in the summer.

Rules regarding bicycles and dogs vary among preserves as do trail conditions. Midpen’s website has complete details.