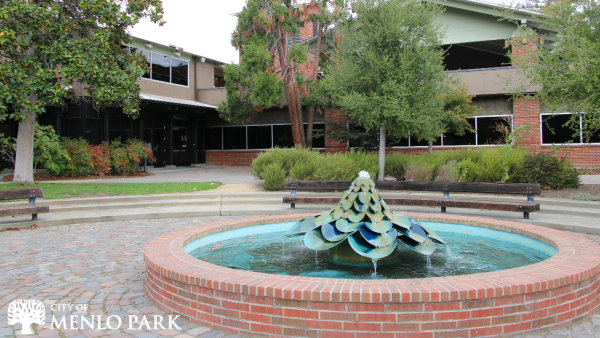 The City of Menlo Park has announced two recent hires to the city’s management team. Tanisha Werner joins as the assistant public works director overseeing engineering, and TJ Moffett will serve as a commander in the Police Department.

Tanisha Werner with has over 16 years of experience in civil engineering. She began her career in 2006, working for a private land development firm. In 2008, she transitioned into municipal government engineering for the City of Redwood City. Werner then worked for the cities of Sunnyvale and Santa Clara, managing public works capital improvement programs, development review for multifamily, single-family, commercial office and mixed-use land development projects, and supervising engineers in a municipal water utility.

Thomas “TJ” Moffett joins Menlo Park from the Modesto Police Department, where he served as a lieutenant and acting captain, rising through the ranks. Commander Moffett recently served as the patrol division commander and assistant commander there, overseeing an operations division of over 90 sworn staff. Before that, he oversaw Modesto’s real-time crime center, and supervised the traffic safety unit, which included the citywide camera program. He also served as point person on a number of technology-involved projects, while maintaining a desire to connect with and lift up personnel at all levels.

Moffett developed a standardized briefing training model for patrol, encouraged training and leadership development throughout his organization, and has an excellent range of written and verbal communication skills. He has also served in internal affairs and handled sensitive and confidential matters with the required care and skill. He is highly regarded by his colleagues, who see him as a skilled resource, coach and mentor. He also operated in Modesto’s Narcotics Enforcement Team, and relishes community engagement opportunities including National Night Out, Shop/Coffee with a Cop and youth initiatives.

Moffett earned his bachelor’s degree in business administration from California State University, Chico, and holds a master’s degree in law enforcement and public safety leadership from the University of San Diego.

Chief Norris remarked: “I had my ‘wish-list’ of qualities I hoped for in a police commander. I wanted an individual who is a team player, connects with people and has a desire to make everyone on the team better. I also wanted someone unafraid to take on complex tasks and initiatives, and be an active and willing participant on the command staff team. TJ checks all the boxes for us, and I could not be more excited for Menlo Park.”