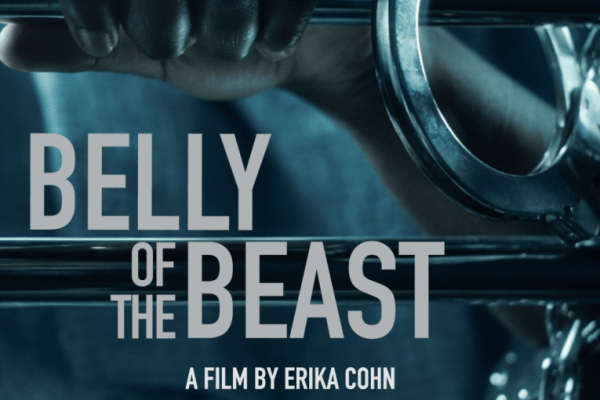 Twice a year our Silicon Valley Human Rights Watch’s Film Committee features a film open and free to the general public that highlights an issue of interest in the human rights arena, followed by a live Zoom panel discussion.

This April the organization is featuring a film called Belly of the Beast, a documentary film exposed a pattern of illegal involuntary sterilizations in women’s prisons in California. The panel will feature the film’s subjects and filmmaking team and will reflect, along with HRW’s Executive Director of Women’s Rights, Macarena Saez, on what we can do going forward to defend the rights of women in the criminal justice system.

To access the link to view the film at home, viewers need to register on the HRW film website. The film will be available for viewing for free anytime between Friday April 1 and Saturday April 9, 2021. Those who sign up will be automatically registered for the panel discussion and Q&A that will take place via Zoom on Thursday April 7 at 9:00.