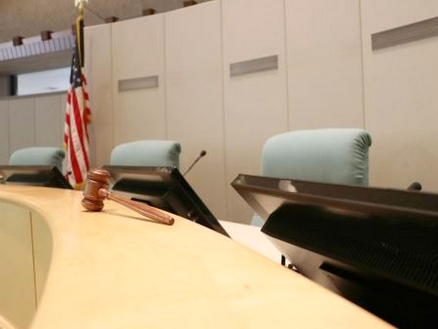 You can get demographic information and view the new map online.

The Independent Redistricting Commission will consider adopting the proposed map at its 6:00 pm, Thursday, April 14, 2022, hybrid meeting. Members of the public who would like to share their comments in advance can submit a written comment to City Clerk Judi Herren by 5:00 pm, April 14, 2022.