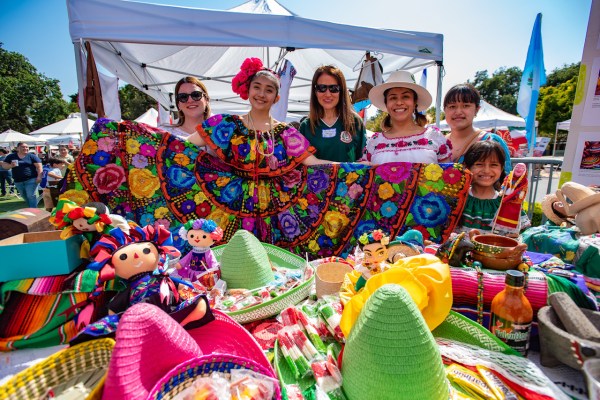 Global Expo was held Sunday, April 24, at Menlo School for all of its students, families, faculty, and staff, offering a powerful representation of a community coming together to re-establish this cherished tradition..

The Menlo Loop was brimming with booths from the various countries and cultures represented at the school. This year’s booths were hosted not only by parent volunteers but also by faculty and student affinity groups.

What started as an International Fair showcasing a handful of countries back in 2011 has evolved into a beloved community event which represents over 40 countries across six continents. 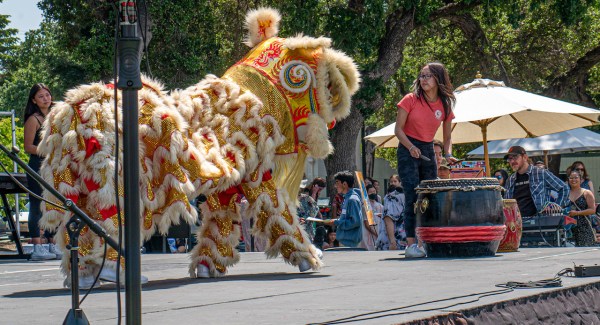 This year the theme was “belonging”. Expo goers could be seen sampling delectable cuisine, appreciating and creating art, participating in games, and enjoying live performances by students, faculty, and staff.

“The performances were probably my favorite because they were all so entertaining and really showcased the diverse cultures we have here at Menlo,” said one Menlo student. “I really enjoyed going around to all the booths and learning about cultures I didn’t know much about before.” 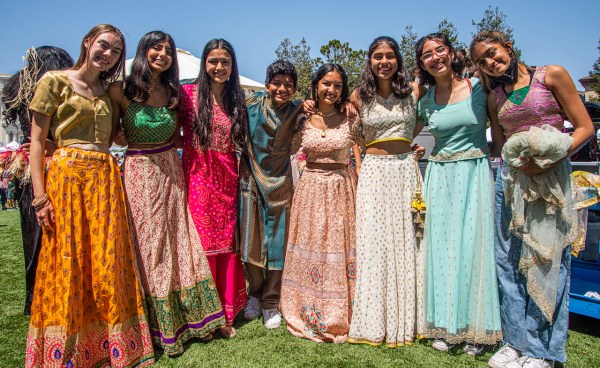