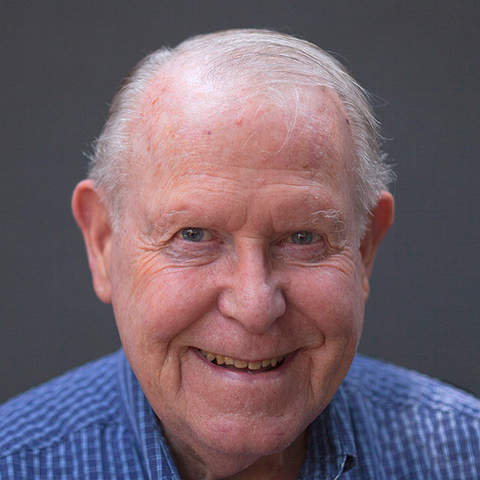 Sanford (Sandy) Carnahan passed away on May 6, 2022, just shy of his 81st birthday. A celebration of his life is planned for Saturday, June 11 (his birthday) at 1:00 pm at the Alta Mesa Memorial Cemetery Chapel, 695 Arastradero Rd., Palo Alto.

Sandy was born June 11, 1941 in Coral Gables, Florida to Thomas and Mildred Carnahan. After his father died in 1949, Sandy and his mother moved to Sherman Oaks, California. Sandy received a B.A. in Economics from UCLA. After serving in ROTC at UCLA and receiving an MBA from Harvard University, he spent two years in Army intelligence, including a tour in Vietnam.

Sandy was an executive at numerous companies, including Fruit Growers Supply, Doyon-an Alaska Native Corporation, and E-Z Crete Products. After retirement he worked for up to six months a year at the San Mateo Elections Division, improving election processes.

Sandy believed in community participation and served as a member and chairman of the board of Peninsula School in Menlo Park and led the Peninsula Endowment Fund for 20cyears. He was also a volunteer with CERT, the Community Emergency Response Team.

Sandy was an avid architectural and night photographer. He was also a serious reader, enjoying biographies and WWII histories and spy novels. Sandy and his wife Susan traveled to many countries as diverse as Bhutan and Mongolia.

He is remembered by all for his bright smile, dry sense of humor, and his kind and caring ways. Susan and Sandy lived in Menlo Park for 42 years and moved to the Saratoga Retirement Community in 2019 to be close to their son David and his family.

Sandy is survived by his wife of 45 years, Susan, son David, grandchildren Aurora and Akash, and nieces Peggy McIntyre and Debbie Stubbs. He is predeceased by a son, Jonathan, and his sister Barbara.

The family requests that remembrances be made in the form of contributions to the Peninsula School Annual Giving Campaign.