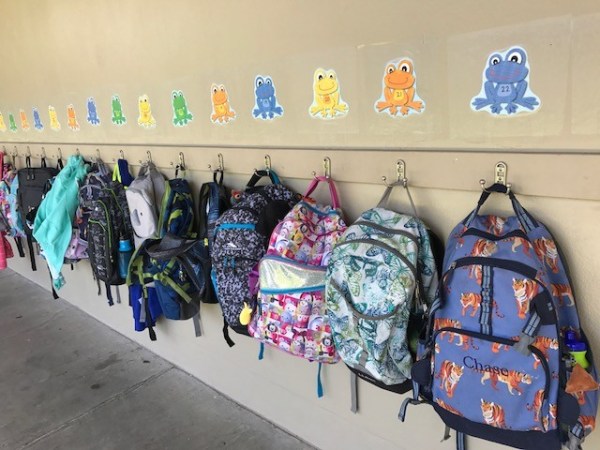 The Menlo Park City School District, over the course of this past year, has worked to understand the impact of future housing development as required by the state’s Housing Element process which would potentially add 3,000 units of housing within the city of Menlo Park.  While Menlo Park is served by five different school districts, the city has acknowledged that the majority of new housing development would fall within the MPCSD boundaries.

To understand and plan for such an increase in housing capacity, MPCSD has convened a Housing Element Advisory Team composed of residents with expertise in housing, local government, school funding, and education. This team has met throughout the 2021-22 year to advise the district on actions it can take to be prepared to welcome the new students that future housing development will bring. Team members as well as district staff and Board members have attended the city’s housing meetings and provided feedback as part of the city’s draft Housing Development and EIR process.

MPCSD remains pro-housing and supports the intention of the Housing Element to provide more — and more affordable — housing in every city to help mitigate the state’s housing crisis. It is also true that MPCSD is already home to the county’s largest elementary schools, and, with no land on which to build, MPCSD’s options to expand enrollment on the district’s existing campuses are limited.

In addition to space constraints, the realities of California school funding mean that MPCSD will not receive any additional funds for additional students that join the district. And property taxes, while robust, only provide about 61% of the district’s budget.

For these reasons, MPCSD has developed a One-Pager on Housing and Schools to articulate the district’s concerns and position and to inform the community, our elected leaders, and city staff about ways Menlo Park can both encourage new housing development and maintain the educational excellence for which the community is known.

MPCSD looks forward to continued collaboration with the city as the Housing Element process proceeds. MPCSD encourages the city to work with neighboring school districts Las Lomitas, Ravenswood, and Sequoia Union High School to mitigate the similar impacts they will feel. Together we can ensure Menlo Park’s quality of life, vibrancy, and desirable community services for future generations.