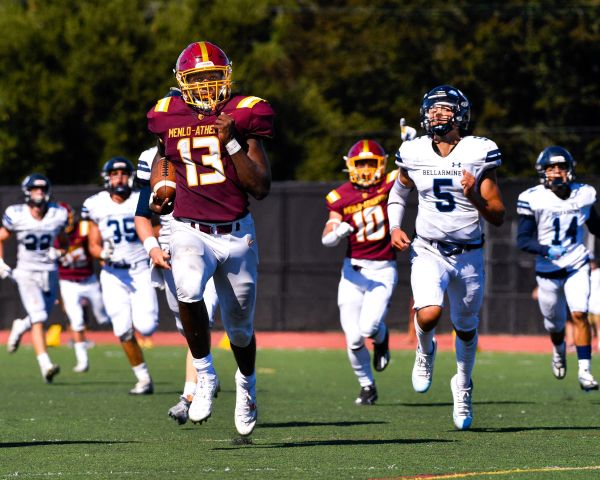 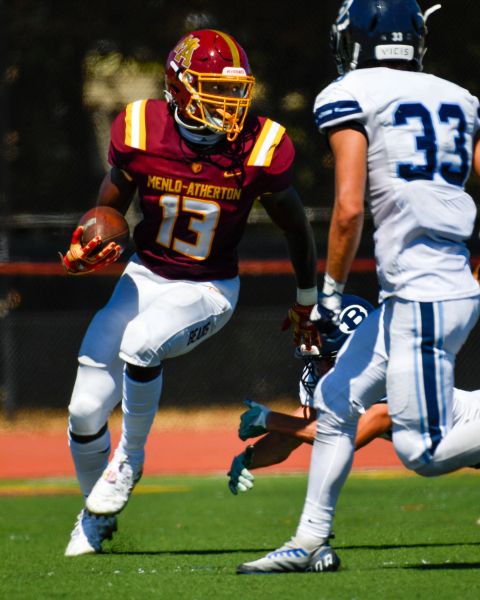 Bellarmine once lead 20-0 and Dickey worked to overcome fatigue to fuel the victory.

“He’s literally a game changer,” coach Chris Saunders told high school prep writer Mitch Stephens yesterday. “We saw that today. We came out of a huddle once and said, ‘let’s just throw him a slant.’ It was that simple. He’s every bit of that 5-star. He’s also a tremendous young man. His ability to come into a new place in a short time and play a game like he did today speaks wonders of who he is.”