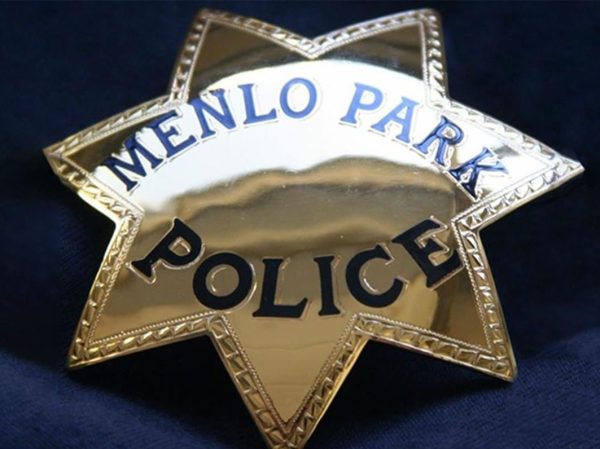 On September 6, 2022, Menlo Park Police Department received a report of thefts that occurred from a rare coin brokerage business in the City of Menlo Park.  This business is run by an elderly couple out of their  primary residence.

The victim reported that the suspects stole rare coins and currency from the business on several occasions during the month of August 2022. The approximate loss of the coins and currency is believed to be in the tens of thousands of dollars. Menlo Park Police Department’s Detective Unit began an investigation into the circumstances surrounding these incidents.

On September 29, 2022, Menlo Park Police detectives made the arrests of suspects, Rodolfo Navasanchez, a 46-year-old male of Redwood City and Eric Rodriguez, a 24-year-old male, also out of Redwood City. Both subjects were taken into custody without incident.

Detectives subsequently responded to a residence in Redwood City and executed a search warrant for the stolen currency. At the conclusion of the search warrant, investigators were able to recover some of the reported stolen items.

Navasanchez and Rodriguez were both booked into San Mateo County Jail for the following charges: