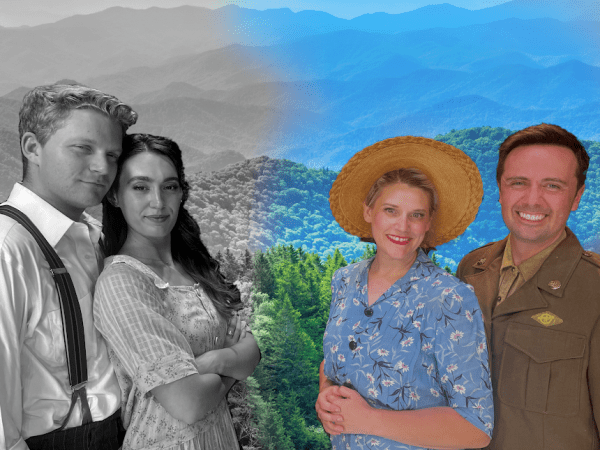 The show will run from October 14 through October 23: Fridays and Saturdays at 7:30 pm, Sundays at 2:00 pm. There will also be a 2:00 pm matinee performance on Saturday, October 22. All performances will take place at the Performing Arts Center on the campus of Woodside High School, located at 199 Churchill Ave, Woodside.

Tickets are $25-$55 each, with group discounts available. Tickets may be purchased online.

Inspired by a real event and featuring a Grammy-nominated score, Bright Star tells a sweeping tale of love and redemption set against the rich backdrop of the American South in the 1920s and ’40s. When literary editor Alice Murphy meets a young soldier just home from World War II, he awakens her longing for the child she once lost. Haunted by their unique connection, Alice sets out on a journey to understand her past – and what she finds has the power to transform both of their lives. 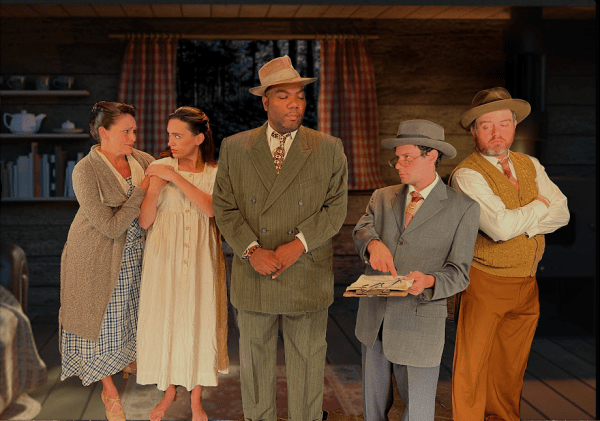 When asked about the Bright Star experience, he replied: “Imagine yourself immersed in a live band performance of your favorite Bluegrass hits featuring some of your favorite Bay Area vocalists. Now, imagine a compelling, engaging story is added into the mix. That is probably the best way to describe the powerful experience of seeing Bright Star.

“Bluegrass is one of the least-represented in the historical great American music standards. Featuring a cast of 28 Bay Area actors, the Bright Star cast performs dance styles of the 1920s and 1940s, including Charleston, Swing and Country-Western step dancing from North Carolina. The exquisite musical soundtrack features some serious toe-tapping, hand clapping, bluegrass music. It’s a feel-good story for the entire family.”

Starring in the leading roles are Katherine Bonn as “Alice Murphy”, Jack Bloome as “Jimmy Ray” and Jason Mooney as “Billy”. Rounding out the leading characters are Michele Schroeder as “Margo”, Jason Engleman as “Daddy Murphy”, John Tondino as “Daddy Cane”, and D’Artagnan Riviera as “Mayor Dobbs”. A

Woodside Musical Theatre is a nonprofit community theater organization with the goal of promoting the theatrical arts for the Mid-peninsula. WMT has been entertaining audiences since 1957 and currently offers one major Broadway musical each year.