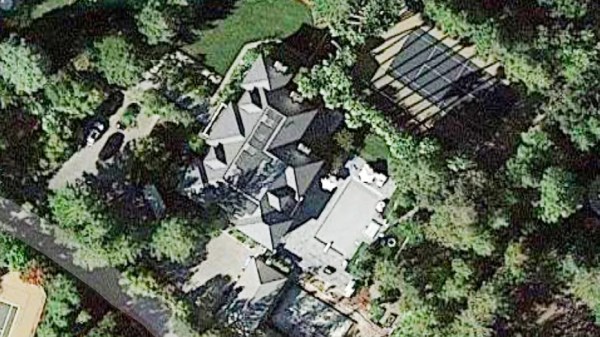 On Saturday, October 22, the vehicle buried on a property on Stockbridge Avenue was removed from the property via tow truck and transported to the San Mateo County Sheriff’s Office, Forensic Laboratory for further inspection and processing. After the vehicle was removed, a cadaver dog was brought back to the scene of the excavation and did not reveal the presence of any human remains.

On Sunday, October 23, ground penetrating radar was used to search the excavation site and surrounding area. This search did not reveal anything unusual/suspicious and no human remains were located. This ended Atherton police department’s on-scene investigation, and the excavation site was released back to the current home owner.

It is believed the vehicle was possibly buried for insurance fraud purposes.

The vehicle was buried sometime in the 1990’s and was buried approximately 4 – 5 feet into the ground. The burial time frame was based on the vehicle being reported as stolen to the Palo Alto Police Department and an insurance claim both from September of 1992.

The vehicle is a 1991 Mercedes Benz 500 SL with a CA license plate of LEWJ4. The registered owner of the vehicle was John Lew, who is deceased. He owned the Stockbridge Avenue property from 1991-2009 and he has a criminal record that includes a murder conviction and yacht insurance scandal.

In 1966, Lew was convicted in Los Angeles County of murdering his secret lover, Karen Gervasi, court documents show. His conviction was later reversed by the California Supreme Court and he was released from prison.