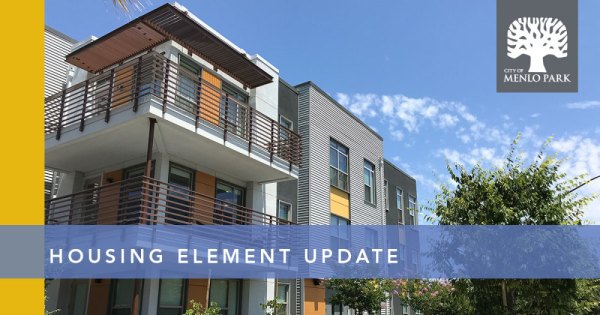 Copies of the draft subsequent environmental impact report and notice of availability are available on the city website at menlopark.gov/housingelement.

Written comments should be submitted through the web form located at menlopark.gov/HousingElementDEIRComments or by letter to:

The Planning Commission is scheduled to hold a public hearing at 7 p.m., Monday, Nov. 14, 2022, to provide and receive comments on the draft subsequent environmental impact report and conduct a study session introducing potential Zoning Ordinance and Specific Plan amendments associated with the Housing Element Update project.