Did dating app meetup lead to armed robbery and assault in Menlo Park? 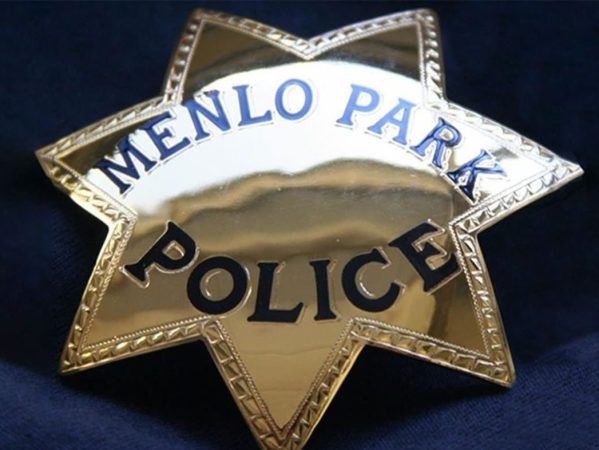 On Friday, November 18, 2022, at approximately 5:55 pm, Menlo Park police dispatch received a report of an armed robbery and assault with a deadly weapon that occurred on the 3600 block of Haven Avenue in Menlo Park. Responding to the location officers found a-35-year old male suffering multiple injuries sustained from being struck by a pistol as well as being punched and kicked.

Officers promptly provided medical aid until relieved by Menlo Park Fire and Paramedics. The victim was treated at the scene and then transported to the hospital for further medical care.

A preliminary investigation determined that the victim met up with a female who he met on a dating app. The victim and female were sitting in his parked vehicle when two male subjects approached the vehicle, removed the victim from the vehicle and pistol whipped, punched and kicked him.

The male subjects then took cash from the victim before fleeing the scene. The female — who the victim had met with — willingly fled the scene with the two male suspects. An extensive search of the area by officers failed to locate any of the suspects.

The male suspects are described as black adults, in their early 20s, wearing face masks. One was wearing all black clothing while the other was wearing a red jacket. One of the suspects was armed with a handgun. The female suspect is described as being White or Hispanic, in her early 20s, wearing reading glasses, gray sneakers and a white dress with black designs on it.

The victim was treated at an area hospital for his injuries and later released.