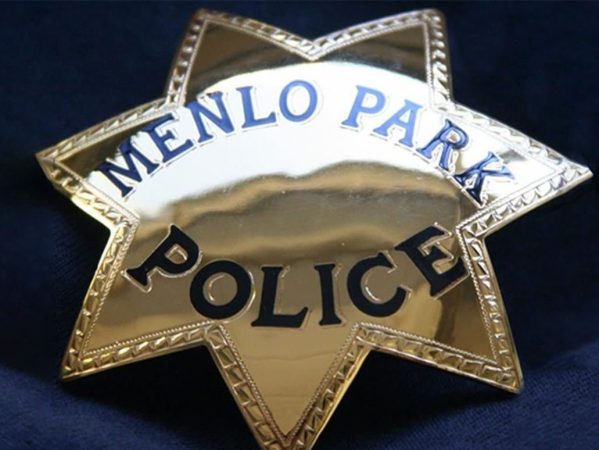 On December 17, 2022 at 2:00 pm, Menlo Park Police officers responded to the 2000 block of Tioga Drive in the City of Menlo Park for a reported domestic disturbance between a male and a female.

During the subsequent investigation, officers found that an adult female was taken against her will and forced into an unknown vehicle by a male suspect known to her. The suspect then fled the scene with the victim. The victim’s identity will not be released due to victim confidentiality laws.

During the course of the investigation, officers and detectives were able to make contact with the female victim through her cell phone. She appeared unable to speak freely and would not give any information on the suspect or her current location.

Officers and detectives worked diligently with the assistance of numerous agencies, ultimately locating the unoccupied suspects’ vehicle in Daly City. After several hours of investigation, officers and detectives were able to take the suspect into custody without incident and rescue the victim. The victim sustained no visible injures and was later interviewed by Menlo Park Police detectives.

Menlo Park Police Department would like to thank the police departments of Burlingame, Daly City, Colma, San Francisco, San Jose and the San Mateo County Sheriff’s Office for their assistance in providing a safe outcome for the victim in this serious case.

If you or anyone you know is suffering from an abusive relationship, you can call the Community Overcoming Relationship Abuse (CORA) hotline at 1-800-300-1080 or visit http://www.corasupport.org.

The suspect was identified as Freidun Younossi, a 59 year old male of Burlingame. Freidun was later booked into the San Mateo County Jail charged with felony kidnapping and a number of other charges.