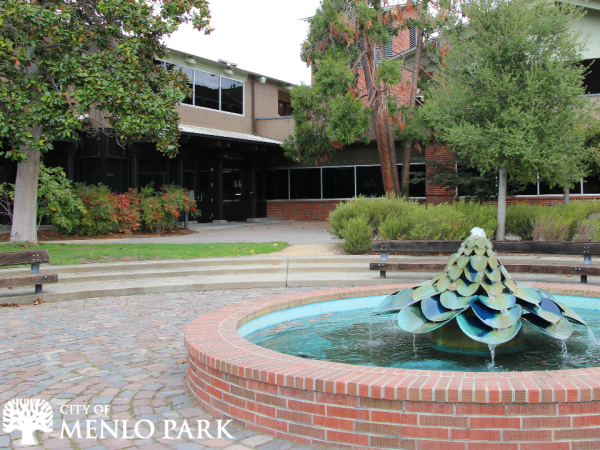 The appointment of a new City Council member for District 5 was postponed at last night’s meeting until January 9th.

Nine candidates were interviewed last night (list below).  Three candidates dropped out: Kristen Hansen, Andrew Slater, and Elizabeth Sullivan. Two candidates were unable to attend but remain interested:  Diana No and Thom Phan. Applications of each candidate are available on the City Council website.

Applicants were asked  to attend tonight’s study session for the Housing Element.