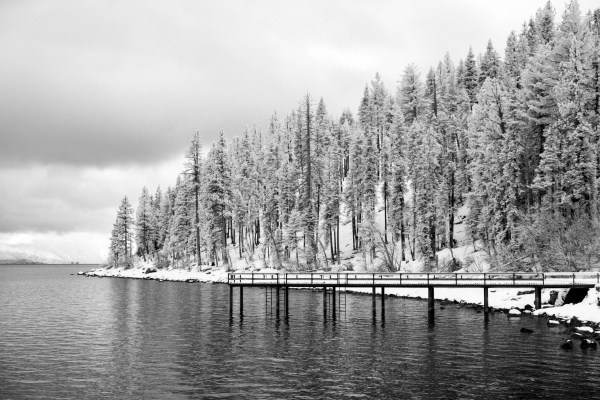 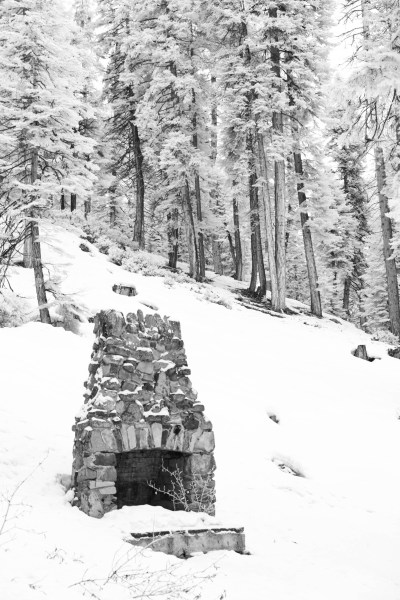 InMenlo contributing photographer Irene Searles was in the Lake Tahoe area over the holidays where she said she’s “never seen so much snow.”

So out came her cameras: First, a Sony a7riii camera converted to infrared and then a Leica II to take color photos.

She did the infrared photography (top two photos) the first day she arrived. “There was no snow on the trees although it looked that way,” she says. “There was only snow on the ground.”

It was after a big storm that she did some color photography. “I was struck by the beautiful tones from the snow and the lake,” she says.

“Living on the Peninsula, I don’t get out much in the snow, so it was quite an experience!” 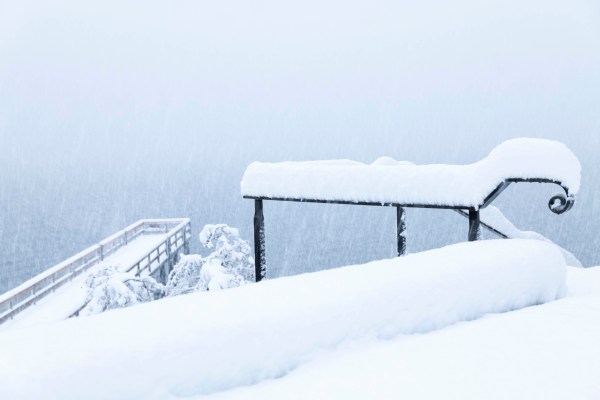 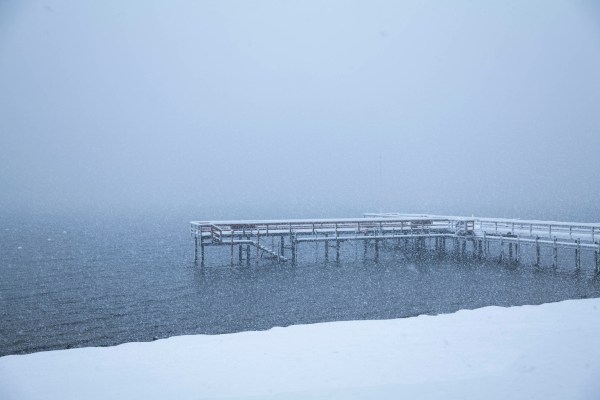