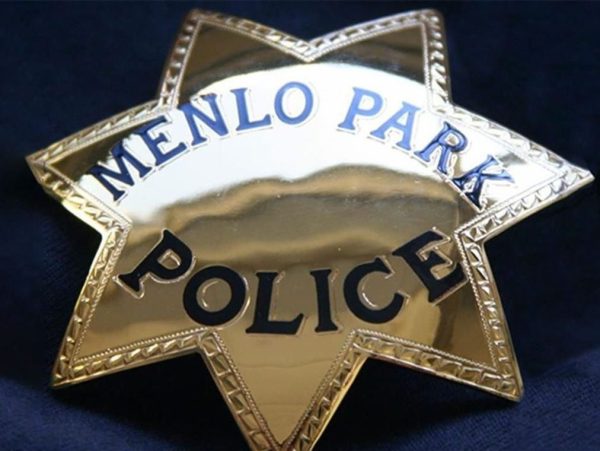 The subjects then left the store in a red Chrysler sedan and drove to the Big 5 Sporting Goods store across the street at 700 El Camino Real. The subjects entered the Big 5 store and stole a large amount of clothing and other items leaving in the same red Chrysler.

Menlo Park Police Officers observed the vehicle leaving the area and an enforcement stop was conducted. Four subjects were located inside the vehicle and detained without incident. The items from Safeway and Big 5 were recovered along with other stolen property from Home Depot, Petco, CVS and Walgreens. Inside the vehicle, officers also located suspected narcotics, narcotics paraphernalia and credit card skimming machines.

The following subjects were arrested and booked at San Mateo County jail:

Due to the large amount of stolen items located inside the vehicle as well as evidence linking the four suspects to other felonious crimes within the City of Menlo Park and surrounding agencies, there will be additional violations added at a later time after the investigation is complete.

It was also learned through the investigation that Jaques and Lampkins were arrested on January 6, 2023 by an outside agency for engaging in the same form of criminal activity and driving the same red Chrysler sedan.